LINK TO VIDEO ONE

Recipe links at bottom of page


Oktoberfest Volksfest (beer festival) and traveling funfair). Held annually in Munich, Bavaria, Germany, it is a 16- to 18-day folk festival running from mid or late September to the first weekend in October, with more than (6.3 Million People attended Oktoberfest 2018) 6 million people from around the world attending the event every year. Locally, it is often called the Wiesn, after the colloquial name for the fairgrounds (Theresienwiese). The Oktoberfest is an important part of Bavarian culture, having been held since 1810. Other cities across the world also hold Oktoberfest celebrations that are modeled after the original Munich event.

During the event, large quantities of Oktoberfest Beer are consumed: during the 16-day festival in 2018, for example, 7.8 million litres were served.  Visitors also enjoy numerous attractions, such as amusement rides, side stalls and games. There is also a wide variety of traditional foods. 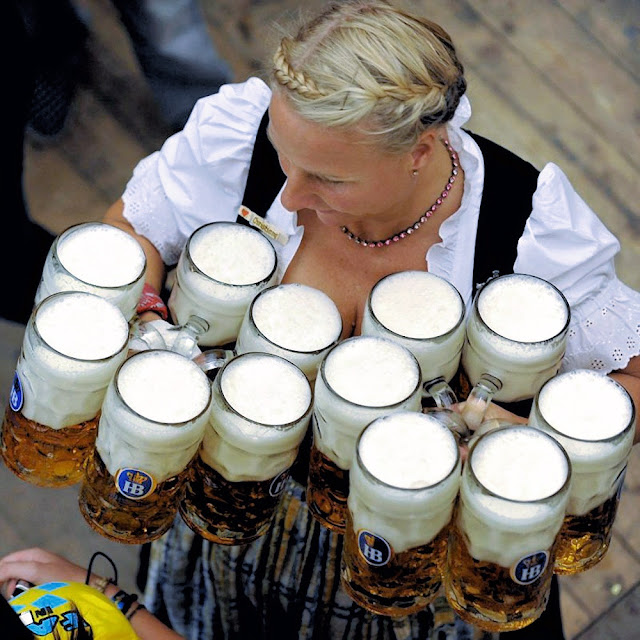 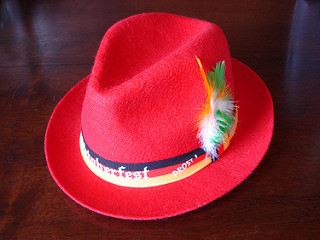 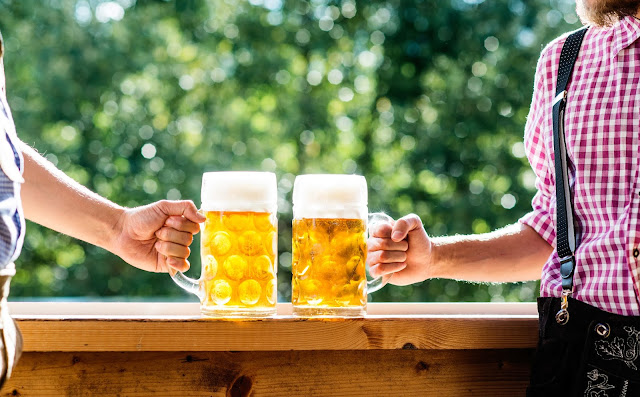 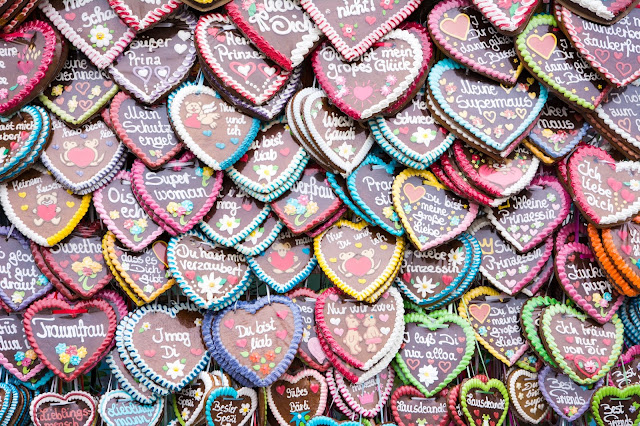 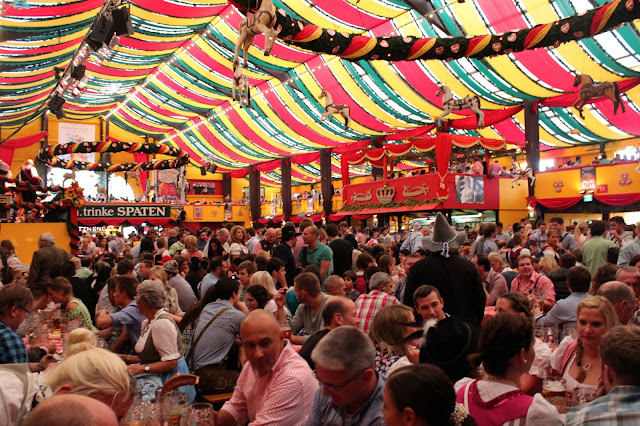 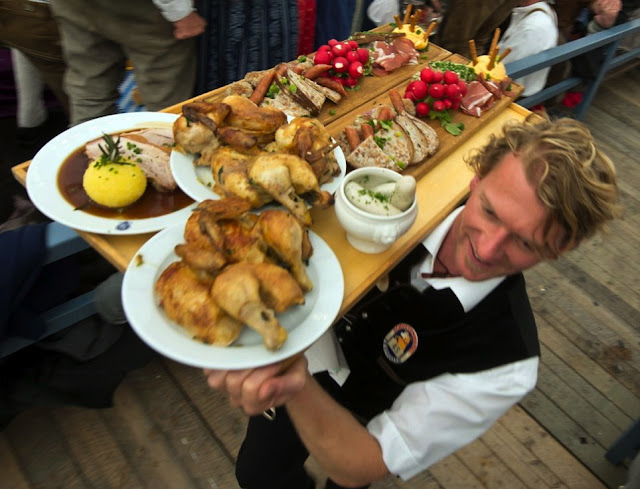 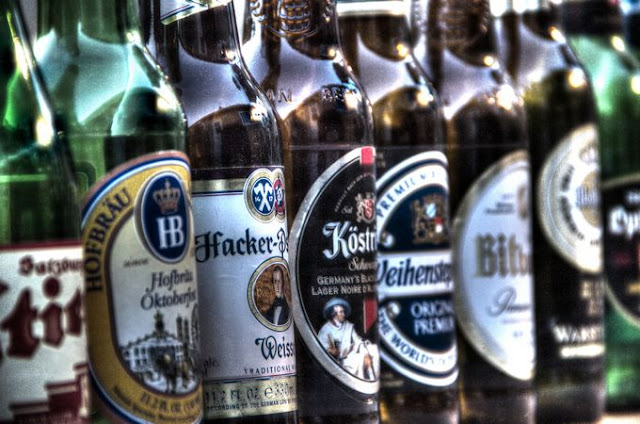 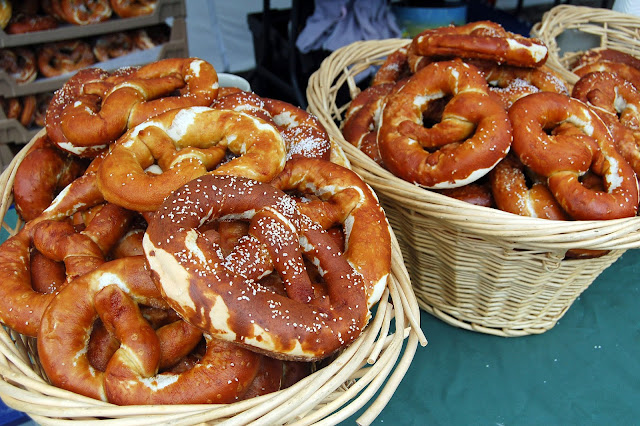 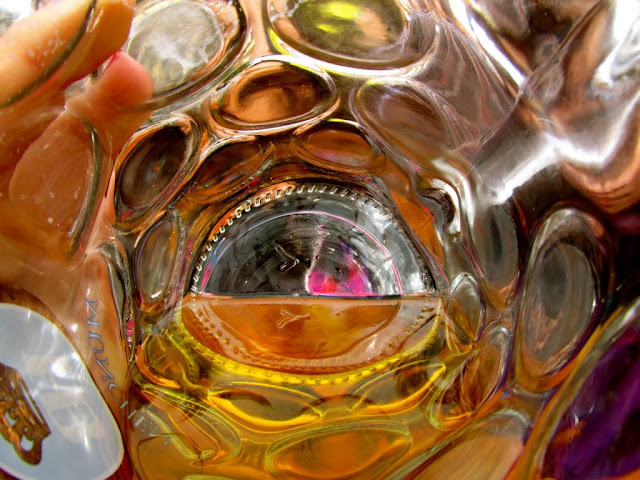 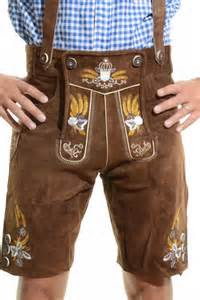 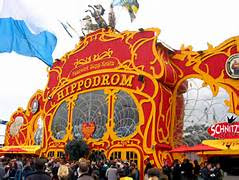 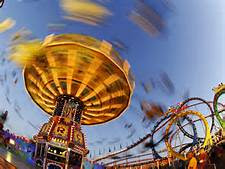 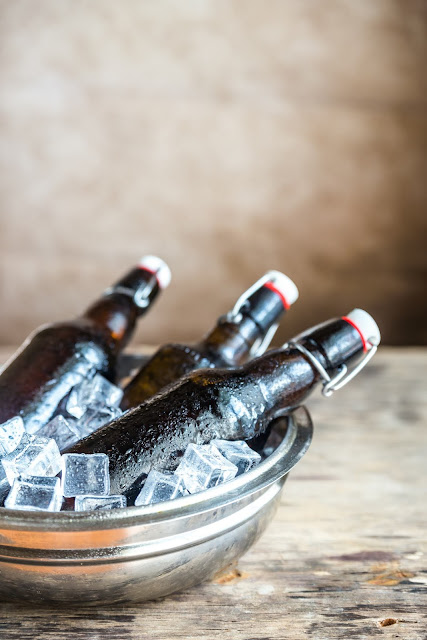 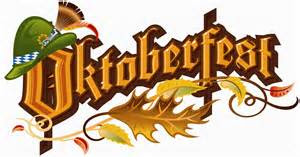 Posted by Internationalfoodblog.com at 2:00 PM