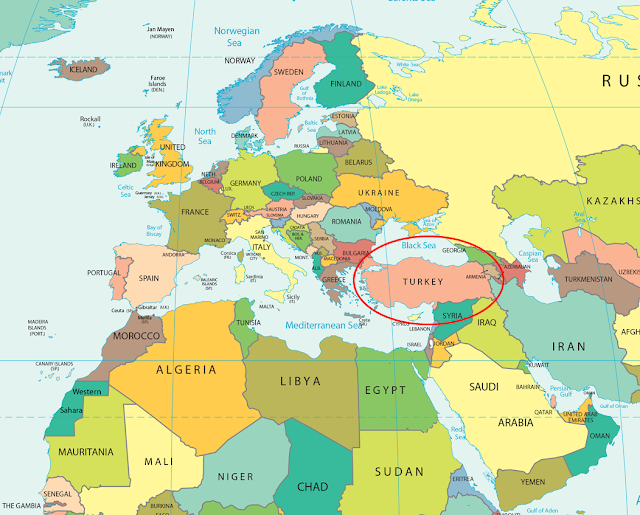 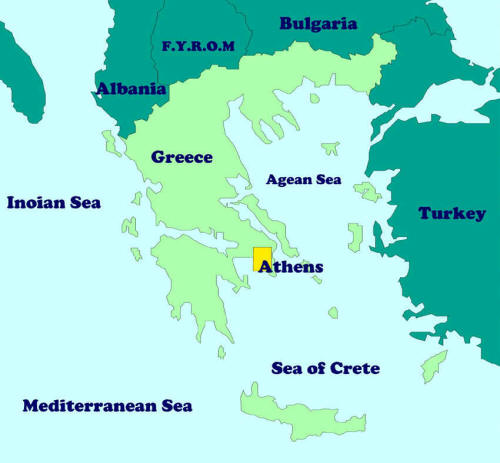 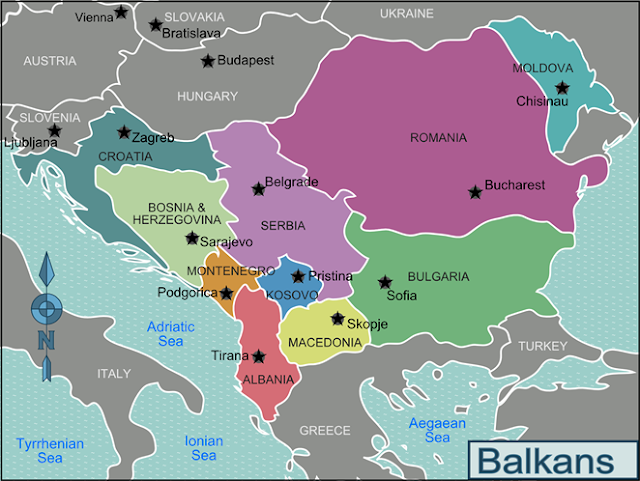 Greek and Turkey have interacted in their foods, culture, etc.  Cyprus was a Greek Island until the 1970's when the Turks invaded Cyprus and took over.  Today there are Greek and Turkish influences.  Elements of both cuisines are a mixture of Western and Eastern food.

When I was in Cyprus in the 1970's I stayed on the Greek side and met many wonderful Greek people.  We were not permitted to cross over (after 1974) into the Turkish part.  I was told if I took any photos the guard would confiscate my camera!! I spent three weeks there and have fond memories of the Greek Cypriots and their cuisine.

Crete is a Greek island.  I met some Cretan natives (kypriakoús) in Germany in the 1960's.  Nice people. That's when I learned how to make carrot cake.   LINK to Cretan Carrot Cake Recipe

‘Stuffed Grape Leaves’ are one of the most popular Greek (dolmades), Turkish (dolmas), Cypriot (Koupepia) and Cretan (dolmadakia) dishes. 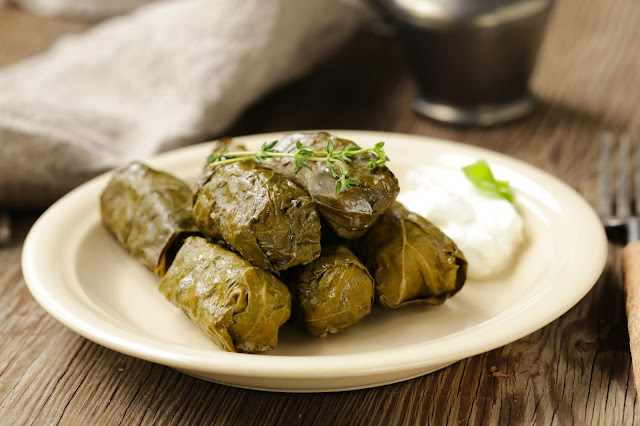 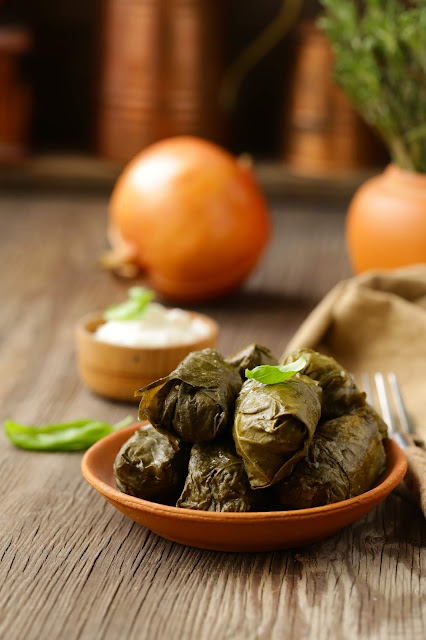 LINK to About Cypriot Food

LINK to About Cretan Food

LINK to Cretan Dolmadakia with VIDEO

A Special Recipe that arrived in my Gmail very recently Below!!

Photos of Moussaka aka 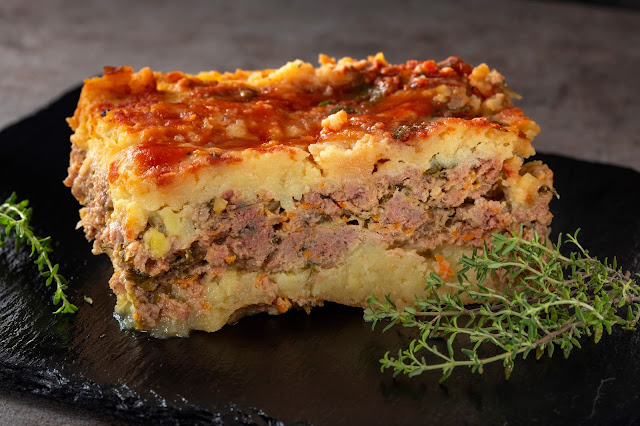 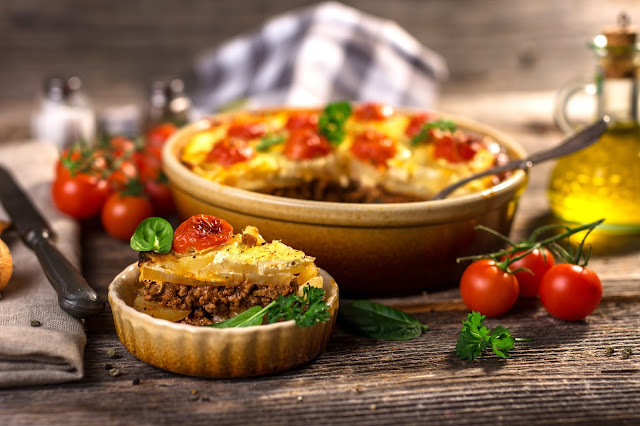 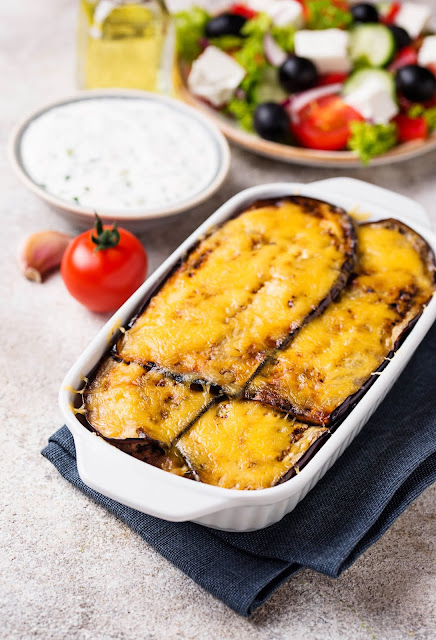 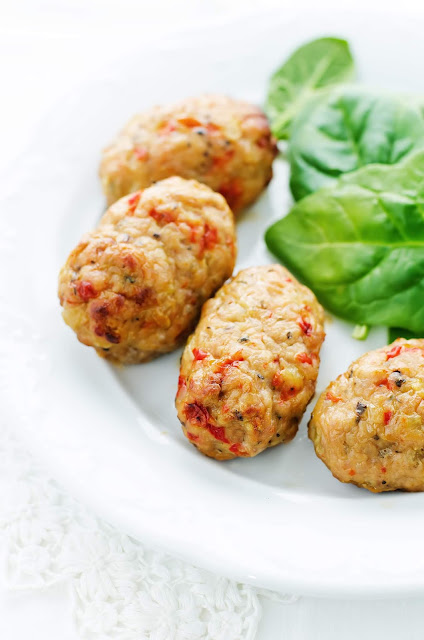 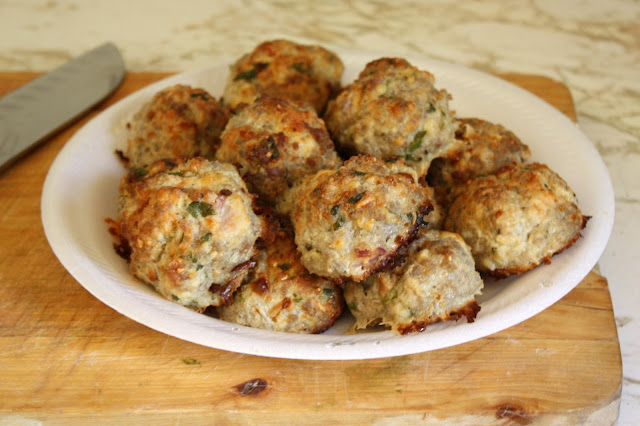 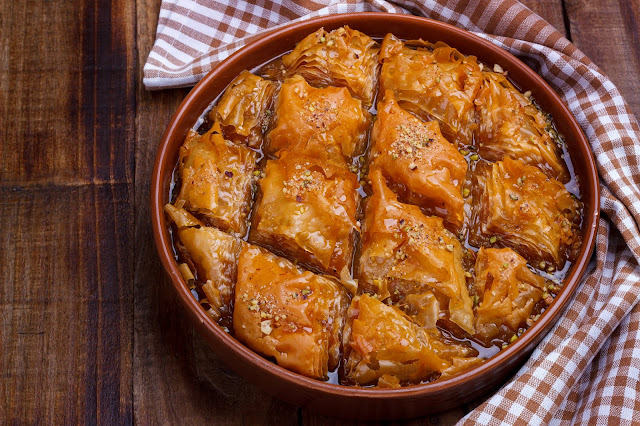 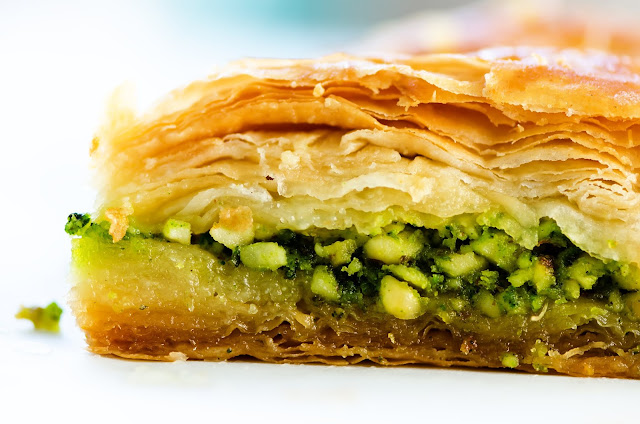 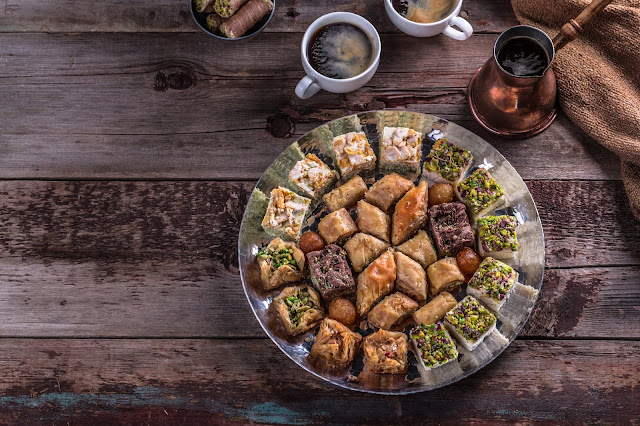 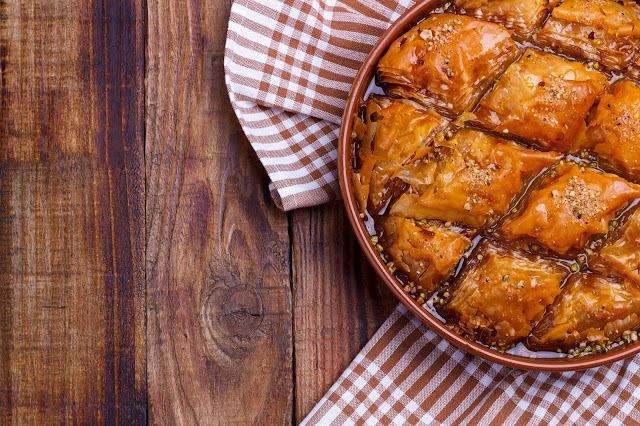 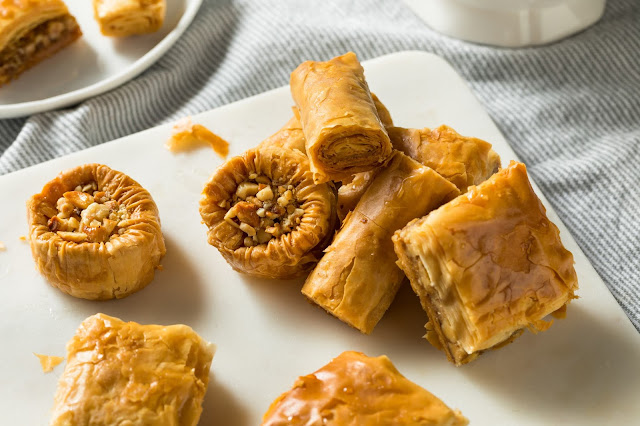 Cypriot and Crete Baklava Links below

Posted by Internationalfoodblog.com at 2:40 PM