Link to Part I - http://internationalfoodblog.blogspot.com/2013/02/western-pa-ethnic-cooking-part-1-german.html#.USuiqh35ycs

Dumplings were very popular and made from various ingredients:

As I referred to about recipes from the Harmonist cookbook in second link above:  there aren’t really any measurements as we know them today:  tsp, tbsn, cups, etc.

*Example:  Here is a recipe for Franconian Dumplings:

Cut as much white bead, as you need, in cubes. Put them in a bowl. Roast half in lard; pour boiling milk over the other half. Dice one onion very fine. Several eggs are beaten with salt, now stir everything together.  You may have to add a few spoonsful (modern day spelling is spoonfuls) of flour; watch that the dough does not get too stiff.  Make several large dumplings and simmer them in water, but not too long.  When you are serving, you may wish to add some broth, but first fry them in hot butter.

SO THERE YOU GO!!

Chicken was prepared in many ways as the Harmonists raised chickens.

Recipe for Chickens with Marjoram and Cream*

Cook the chickens in salted water until half done; pour off the water and add a quart of cream and marjoram leaves, as well as fresh butter and some bread crumbs.  Let it cook together and serve.

A brief interruption with photos I took at September Harmonist Festival in Western Pennsylvania in 2012.  Economy (Ambridge) PA to demonstrate that the German influence in western PA is alive and well!! 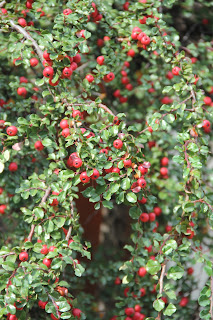 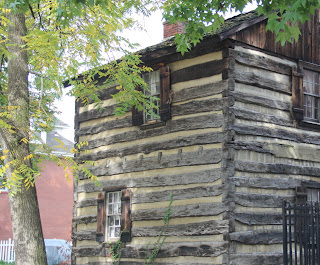 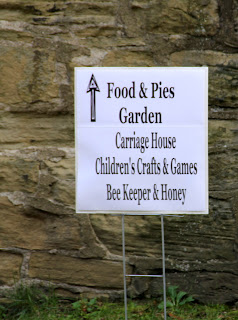 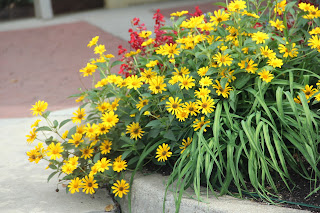 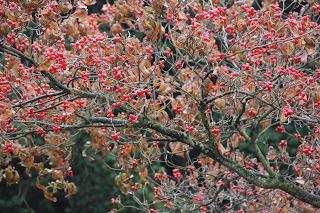 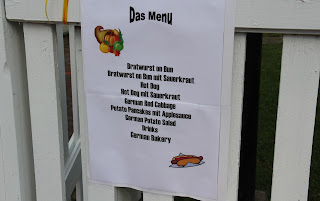 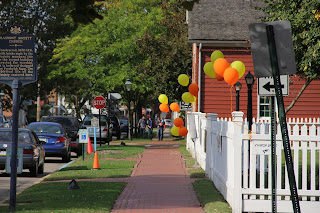 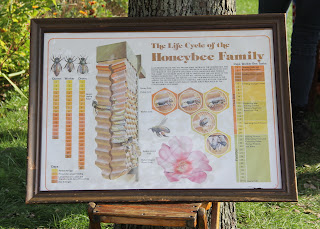 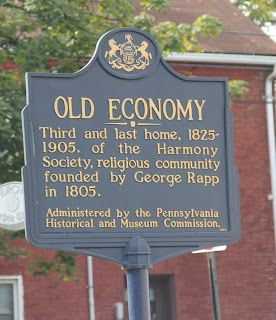 BREADS AND ROLLS
(sourdough, etc. but no real measurements) 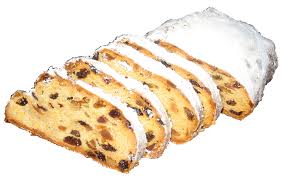 Link below from Food Network and a good read on history of Stollen and BIG STOLLEN IN DRESDEN:

Consisted of tea and ginger cookies/snaps

Posted by Internationalfoodblog.com at 1:25 PM No comments:

Posted by Internationalfoodblog.com at 10:46 AM No comments:

Posted by Internationalfoodblog.com at 10:13 AM No comments:

had at least 12 major countries whose citizens who immigrated to the area from the 1700’s to the 1960’s.  There were the following: (approximate dates)

WOW, with all those immigrants settling in the western PA area there is a plethora of different ethnic dishes and cooking styles.  My heritage is German, Scotch-Irish and Welsh with probably some PA Dutch mixed in there. I have lived in Western PA from birth date to 1990 when I immigrated to where I currently reside.  Getting used to Southern Food was quite a trip. Not as much variety here except some of the restaurants are bringing in more ethnic food.

I grew up on German, Scotch-Irish and Irish, Russian, Ukranian, Bulgarian, Slovakian and Italian dishes. Many of the local churches, synagogues and other religious institutions sold dishes to the public from their kitchens.  Nothing better than fresh perogies (other spellings) on a Friday night!!

I will start with the German food first.  (AUTHOR’S NOTE:  I HAD A CHANCE TO LIVE IN GERMANY IN THE 1960’S FOR A YEAR; LOTS OF GOOD FOOD & WINE AND BEER). I have included links for modern day recipes on the internet that are as close as I can get to the original recipes.

Settlers were Bavarian, Mennonites (my dad always talked about our Mennonite background when some of them fled to so they wouldn’t have to fight in wars for the ), Tunkers, Schwenkfelders and then Lutherans. 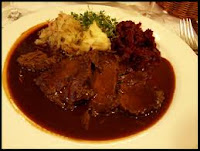 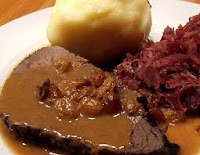 Below are links for modern day sauerbraten recipes.  I have my own personal recipe which I think is better than any of these. (AUTHOR’S NOTE:  The majority of the recipes do not marinate in the refrigerator long enough. I marinate mine from 7-10 days. One of the recipes I ran across said that you are to turn the hunk of meat with a fork.  NO NO NO!! That taints the meat and throws a vinegar taste into the meat. Do not pierce the meat with a fork. Use a wooden spoon and turn twice a day.  Don’t use foil on the top but use plastic wrap.  Don’t use an aluminum pan or other type of pan.  I use a ceramic dish so that there is no flavor that will interfere with the authentic taste.  If you don’t have juniper berries that you can buy in spice section of store throw in a little gin.  Gin is made from juniper berries. Some recipes show very dark meat almost black but that is not true sauerbraten.  My recipes does not contain raisins.  Since I had sauerbraten more than once in I feel I can speak to the recipe as an expert. )

http://www.saveur.com/article/Recipes/Classic-Sauerbraten
I serve mine with cooked sweet and sour red cabbage & apples, with boiled red potatoes & butter, German rye or pumpernickel bread and a German Riesling or German beer. 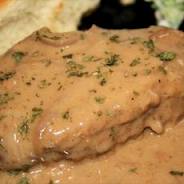 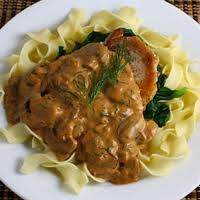 (Had this dish in prepared by a German neighbor the first time. Loved it!!)

(Forerunner of modern ginger snaps but these are supposed to be soft and they included raisins and nuts.)

Posted by Internationalfoodblog.com at 3:01 PM No comments:

Posted by Internationalfoodblog.com at 3:14 PM No comments:

Email ThisBlogThis!Share to TwitterShare to FacebookShare to Pinterest
Labels: byzantine

Recipe for Cajun Benedict from Saveur!! Wow!! Not on your diet!!

Here is recipe link and below that link are photos of ingredients: 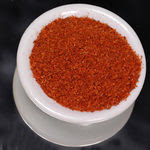 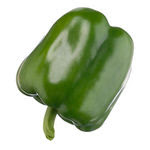 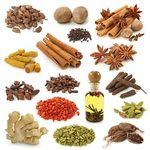 Posted by Internationalfoodblog.com at 3:16 PM No comments: