A little history of the town of Colmar in Alsace, France.

When you look at the map of the various markets you will see German and French names.  Alsace (and Lorraine) in northeastern France have quite a history.

As you can see when you look at maps of Alsace why there are so many German names of towns, etc.  When the Germans took over Alsace they changed the names of the towns, streets, cities, foods, etc.  On one of my searches I found a map that was used in French schools when teaching history that excluded Alsace and Lorraine because at that time it belonged to Germany.  Sorry, I didn't save the photo. The reason the Germans kept annexing the two French provinces was to conscript more soldiers to fight in the wars. Also, Colmar is the center of the wine industry for Alsatian Wines. Perfect weather for growing and harvesting wines. Center of beer-making also. Alsace is also famous for its
foie gras.

I have visited several of the towns in Alsace and my special interest lies with my "deja vu" experience on a street in Colmar.  So I am doing Ancestry.com to find relatives there and I also lived in Hesse, Germany for a year.  I have found several very close to the Colmar. Fun stuff!!

Another thing that impressed me was that most of the restaurants and businesses used French and German menus and names of products. 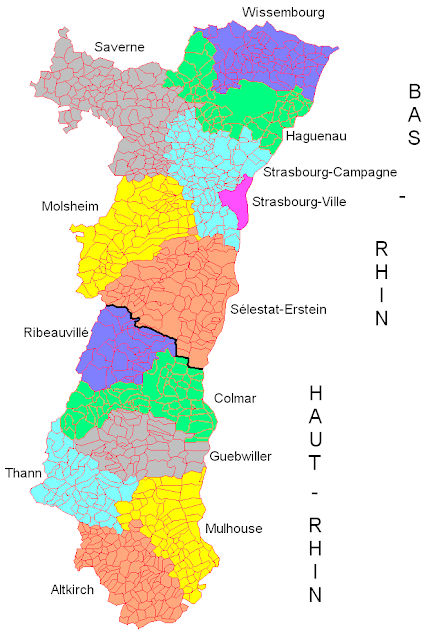 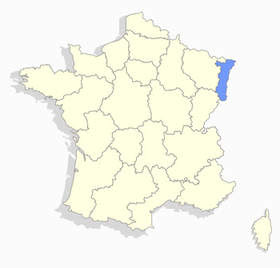 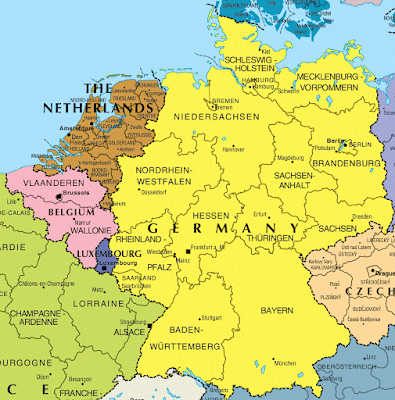 Notice the map above with Alsace and Lorraine
bordering Germany.


Anyway one of the largest Christmas markets in the world is held in Colmar every year.  Here is a map below. 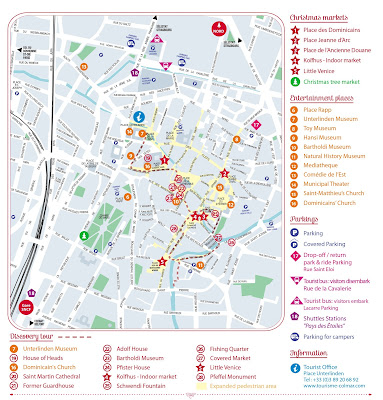 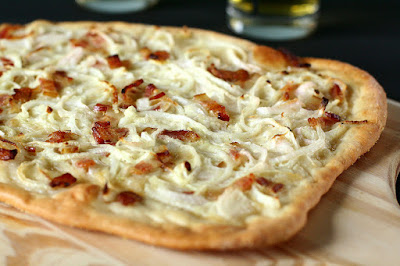 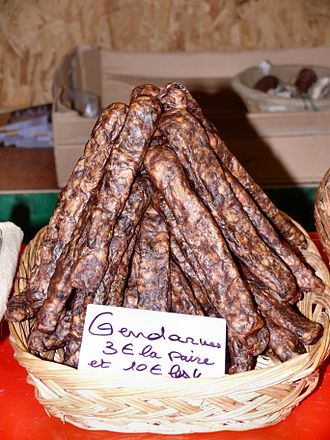 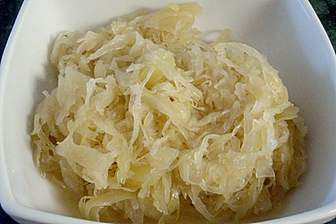 Yes, there is an Alsatian language but most
of the people speak French.

LINK to some of the goodies sold at the Christmas Markets

VIDEO LINK to past Christmas Market in Colmar

Below is the main link for the Christmas Markets.

Posted by Internationalfoodblog.com at 2:07 PM