Cyprus is an island located near Turkey but the major language, especially of the western part is Greek.  This island and Greece are the major speakers of Greek.

About the maps above.  In 1974 the Turks took over the maroon-colored area by force. They snatched the airports, hotels, resorts and peoples' homes
and let them run down.
LINK to once famous resort town Varosha and its demise on video

Why did Turkey invade Cyprus?  LINK TO ARTICLE  Said it was to protect Turkish Cypriots when indeed the majority of the island was Greek and the northern part which Turkey took over was Greek not Turkish.  Many resources say that since Cyprus wanted to be merged with Greece that the Turks didn't like that!! 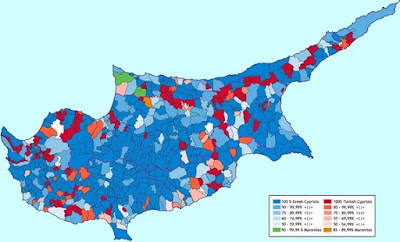 I was there in July of 1975 in Nicosia (where I met a Nato guard who said he would take my camera and smash it if I took any photos over the barbed wire fence). Such a nice man!!  Was also in Larnaca. Stayed in Cyprus for three weeks in the smallest Hilton Hotel in the world at that time.  I learned that many Cypriots immigrated to Australia, especially Melbourne,

Besides the northern Cypriots who fled to southern Cyprus there was an influx of Syrians who immigrated to Cyprus because of problems in their country.  I met and befriended a Syrian woman (can't remember her name) who was lovely and who was a great source on Syrian cuisine; she even gave me a Syrian cookbook.

Even though Cyprus proper is small
it has many islets.

Ayran is a traditional drink made of milk. Its recipe varies from region to region. Triantafyllo, a thick concentrated dark pink syrup (rose cordial) made from the extract of the Cyprus (Damascus) rose, has water or milk added to make a refreshing sweet cordial, especially in summer. It is distinct from rodostagma (literally "rose drops") (rose water) and anthonero (blossom water), which are used to sweeten mahallepi and other sweetmeats.

A popular food is halloumi, the traditional white cheese of Cyprus, which has been produced on the island for centuries.  It is a semi-hard cheese prepared from sheep's milk, with mint added to it. Halloumi is delicious when grilled or fried. 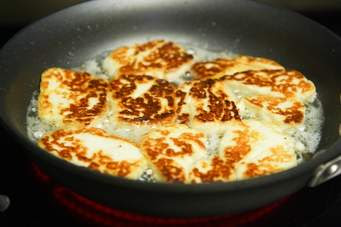 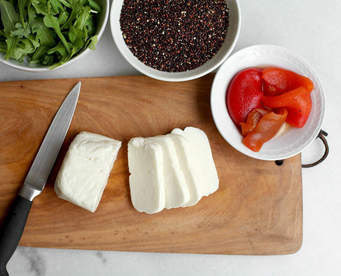 Note:  If you can't find halloumi in your local store there are several varieties on Amazon.com and some Walmarts carry it also.

Traditional Greek foods are favorites of Greek Cypriots, such as baklava which is made from phyllo pastry, nuts, honey and syrup. 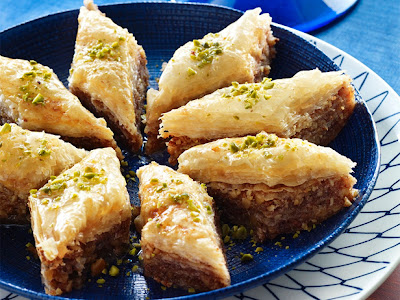 Cypriots drink a lot of coffee, and the beverage is made individually in small, long handled pots, called mbrikia. 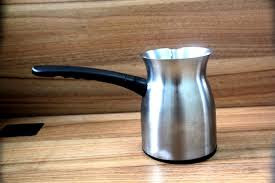 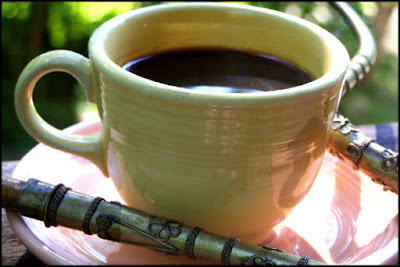 One heaped teaspoon of finely ground fresh coffee is added to a demitasse of cold water. Sugar is added before heating the coffee. Cypriots order coffee glykos (sweet), metrios (medium sweet), orsketos (unsweetened). The mbrikiaare heated on the stove, and when the sugar has dissolved, the coffee is allowed to come to the boil, forming a creamy froth kaimaki 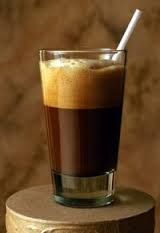 LINK TO FOOD.COM TURKISH COFFEE RECIPE
(THIS ONE HAS A LITTLE CARDAMOM IN IT)
on top. As the froth turns in from the sides and the coffee begins to rise in the pot, it is removed from the heat and a little is poured into each cup to distribute the froth. Cyprus coffee is strong and is always served with a glass of cold water. It contains no spices and leaves a little sediment in the bottom of the cup.
Greek and Cypriot cuisine owes its heritage to a mixture of Mediterranean, Southern European and Middle Eastern influences. Local dishes are delicious, particularly the meze or mezedes, 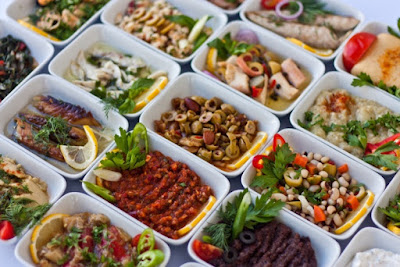 a specialty of Cyprus that consists of a large number of cold and hot hors d'oeuvres such as salads, meats, cheeses, vegetables, and fish dishes. It is eaten either as an appetizer or as a main course.
Other typical dishes include choban salatasi (peasant-style salad), one of the most popular salads in North Cyprus. 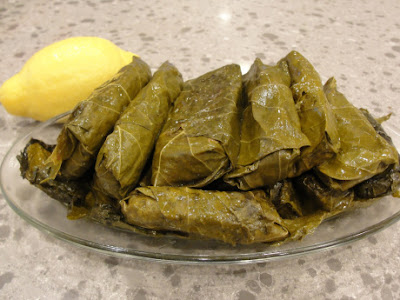 Shish kebab is marinated lamb, skewered and grilled over charcoal. 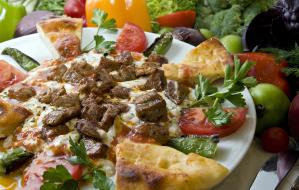 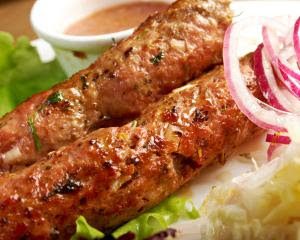 Musakka or moussaka is layers of mince, potatoes, and aubergines (eggplants) baked in the oven with cheese topping. 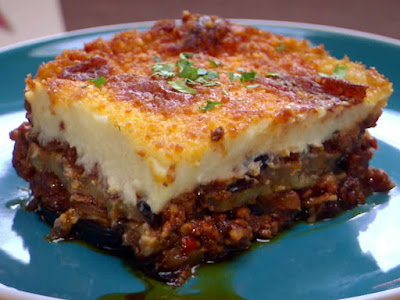 Cacik is yogurt with cucumber and mint. 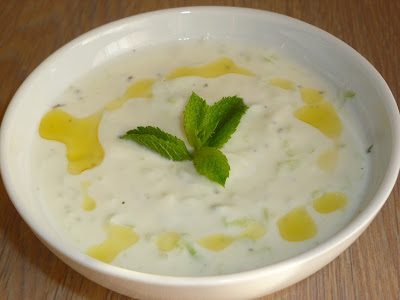 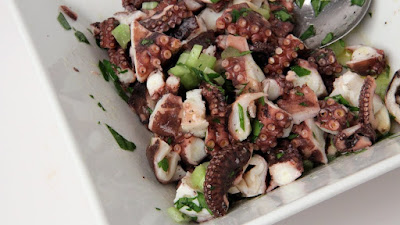 LINK TO LAURA IN THE KITCHEN'S AHATOP RECIPE

Desserts and pastries from Turkish Cyprus include: ceviz macunu is walnut syrup or jam or paste  which is made from green walnuts in syrup; 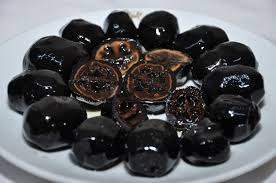 LINK TO RECIPE FOR CEVIZ

Note:  You can buy this on Amazon 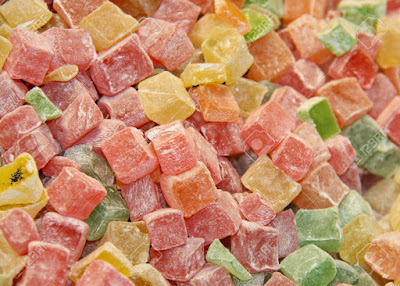 and turunch macunu, a delicacy made of bitter oranges in syrup; 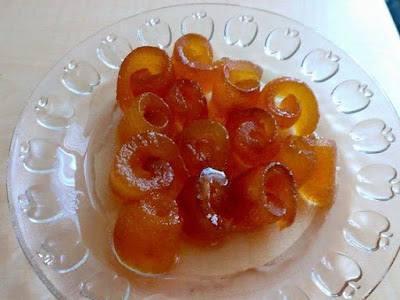 Posted by Internationalfoodblog.com at 11:01 AM