The largest and southernmost of the Greek islands combines the best elements of East and West in its culinary traditions and the coexistence of Greeks and Turks has influenced the culinary habits of both peoples. Here people use yogurt in cooking and baking, and many common dishes have Turkish names. 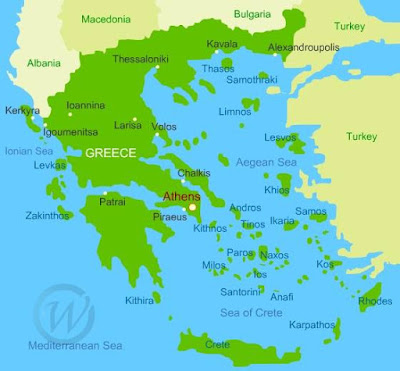 What is OUZO?
Ouzo is a clear alcohol somewhat like a liqueur, tastes of licorice and turns cloudy when water is added.Ouzo is a sweet, strong alcoholic beverage similar to a liqueur, which is made from the by-products of grapes after they’ve been used for wine-making (mainly the skins and stems). It’s then distilled into a high-proof alcoholic beverage that’s flavored primarily with anise, which gives it a distinctive licorice taste. Other herbs and spices are added to enhance the flavor, and each manufacturer keeps its recipe a closely guarded secret. Both the quality of the distillation process and the flavorings make each brand of ouzo very different in taste.

Horta—wild leafy greens harvested from the hills and fields since antiquity—play a very important role in the everyday table of Crete and are cooked in more creative ways than anywhere else in Greece.  NOTE: IN THE RECIPES HORTA IS NOT USED AS WE CAN'T EASILY FIND IT HERE IN THE US. You can use dandelion greens, spinach, kale or your favorite green. For wild chervil (Amazon doesn't have it) I would just use chervil even though the taste wouldn't be as strong. Kafkalithres (Mediterranean hartwort)(from Wikipedia) is in the celery, carrot or parsley family. It is the 16th-largest family of flowering plants, with more than 3,700 species in 434 genera including such well-known and economically important plants such as angelica, anise, asafoetida, caraway, carrot, celery, chervil, coriander, cumin, dill, fennel, hemlock, lovage, cow parsley, parsley, parsnip, seal holly, giant, hogweek and silphium
(a plant whose identity is unclear and which may be extinct). 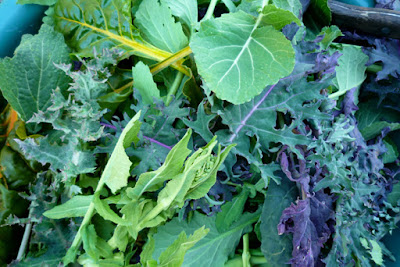 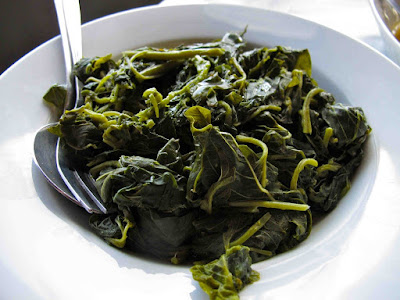 While horta LINK to horta foraging are usually blanched or steamed, in Crete they serve a unique raw salad of different greens—bitter, sweet, tangy, and succulent—simply drizzled with lemon vinaigrette. 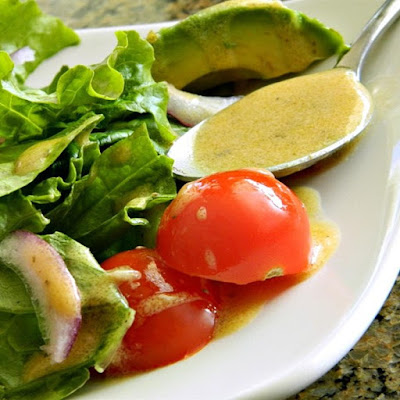 Yahnera is a lemony stew of mixed greens with onions, ramps, wild fennel, and potatoes. 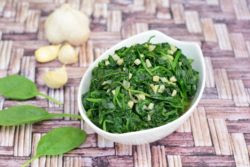 LINK to Yahnera-recipe/
Omelets made with horta and scallions are usually accompanied by a dollop of thick sheep's milk yogurt. Lamb or kid is stewed with horta, and complemented with avgolémono (egg and lemon sauce).
The women who sell horta in the farmers' markets of Heraklion and Chanea display neat bunches of distinctive mixes for salads, savory pies and stews.
RECIPE 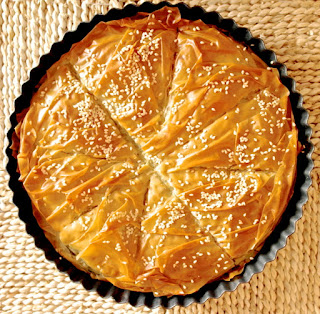 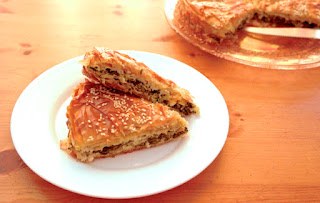 THE HILLS AND MOUNTAINS OF CRETE ARE ALSO FRAGRANT WITH AROMATIC HERBS. SOME ARE UNIQUE TO THIS ISLAND, LIKE MALOTYR  OR MOUNTAIN TEA (SIDERITIS CRETICA), AND THE VERY FRAGRANT DIKTAMO (ORIGANUM DICTAMUS), WHICH ARE BREWED IN BOILING WATER AND ENJOYED AFTER A MEAL, IN THE MORNING, OR AS THERAPEUTIC INFUSION FOR ALL KINDS OF AILMENTS. SOME BELIEVE THAT DIKTAMO IS AN APHRODISIAC, AND LOCALS OFTEN CALL IT ERONDA (LOVE POTION).
Summer vegetables like tomatoes, cucumbers, eggplants, and green beans ripen early on this fertile island, and there are an increasing number of organic farms—you will be amazed by the quality of the local produce at the markets.
Hortopites (greens pies) 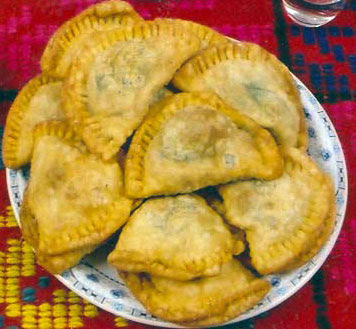 LINK to Recipe
are strongly aromatic, with plenty of wild fennel. The phyllo of Crete is made from a very interesting dough that contains lemon juice, olive oil, and a fair amount of raki —the strong grappalike home-distilled alcoholic drink of the island.
Kserotigana 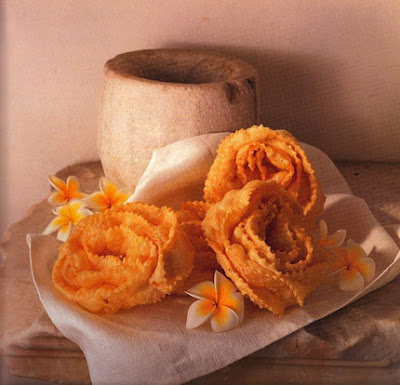 LINK to Recipe
fried ribbons of phyllo, are an addictive sweet, drizzled with honey and sprinkled with almonds and other nuts.

Goats and sheep have been herded in Crete for thousands of years, and the island has a long tradition of cheese-making. Kefalotiri, 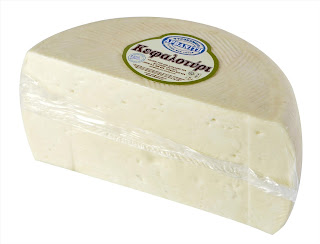 a hard intensely flavored sheep's and goat's milk cheese, is available in various stages of ripening. The semisoft anthotyro (also spelled "anthotyri") of Crete (not to be confused with the ricottalike cheese of the same name sold in Athens) is a unique strong and fragrant yet salty-sweet and creamy cheese, made mostly from goat's milk. It is only available on the island and is not a DOC cheese, although it is considered it one of the best in Greece. 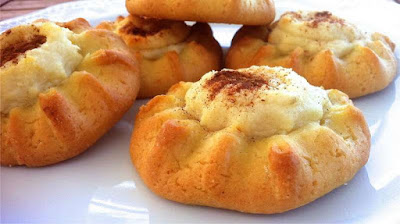 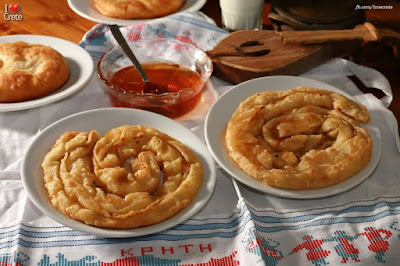 LINK to Recipe
small turnovers, are filled with xynomizithra 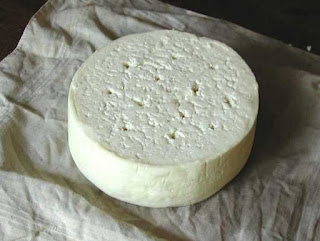 LINK to info on Cretan wines

Posted by Internationalfoodblog.com at 3:16 PM