What is Mezze or meze (pronounced
mezz ay)?

Click on this link to hear the pronounciation of meze aka mezze:

Check out the link below on CookingChannelTV.com
(Michael Symon's mezze)


Michael Symon (who is Greek) has a delicious game plan for his next party: mezze! Join Michael as he sources fresh ingredients from a garden in the sky. On the roof of a New York restaurant, this is farm-to-table in the extreme! Featuring Greek almond dip (Skordalia), golden Zucchini Fritters (Keftedes), Roasted Cauliflower and an Ouzo Lemon Spritzer inspired by the rooftop garden's refreshing mojito.

RECIPES IN THIS EPISODE 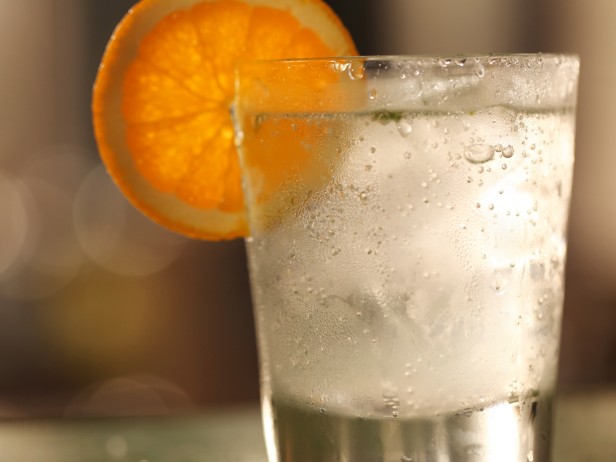 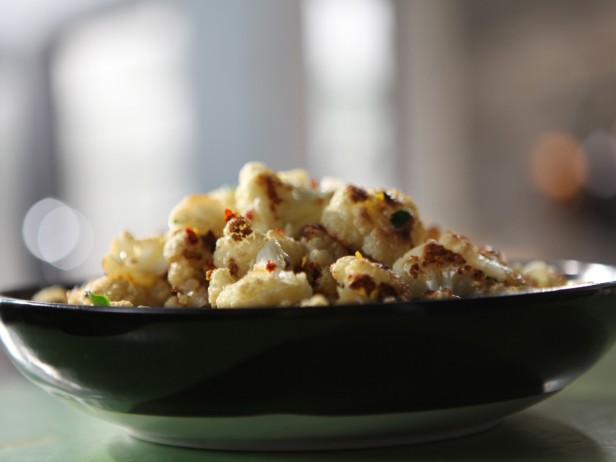 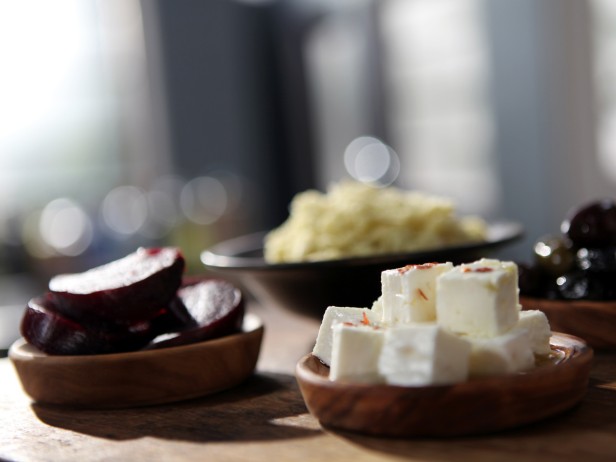 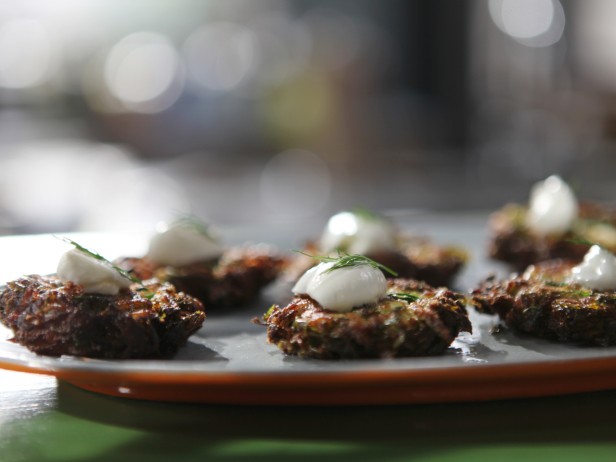 Posted by Internationalfoodblog.com at 2:34 PM