INTERNATIONAL: Bread of the Week 4 - Finnish Rye Bread Recipes and additional LINK to Restaurants in Helsinki 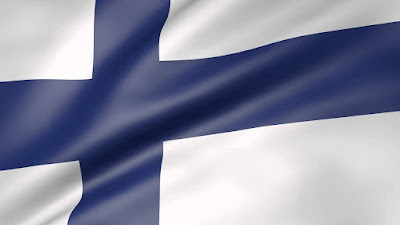 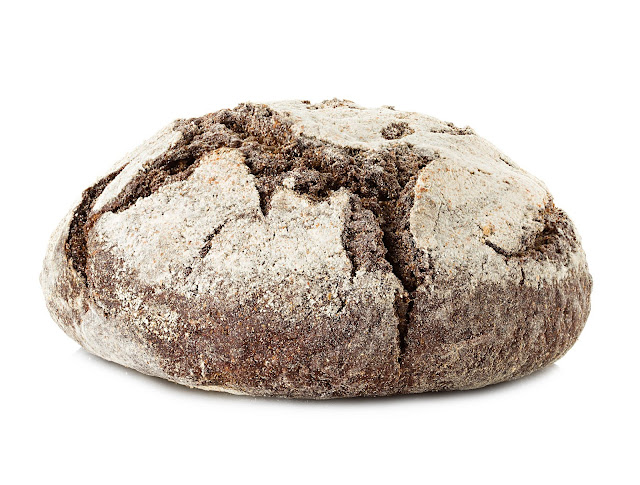 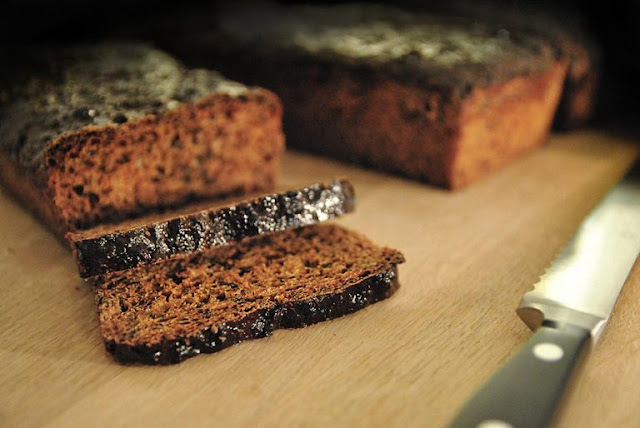 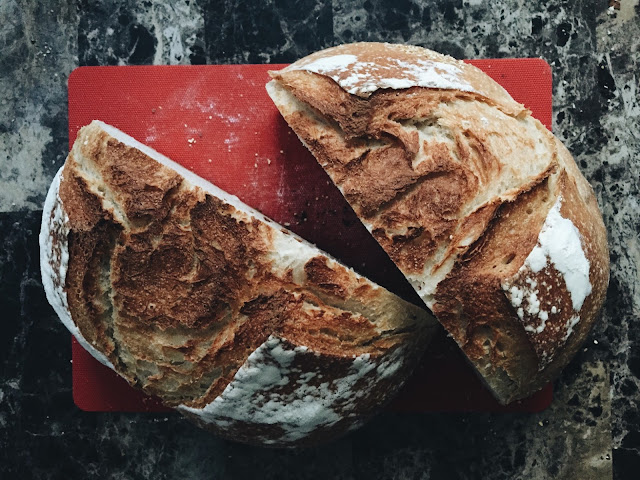 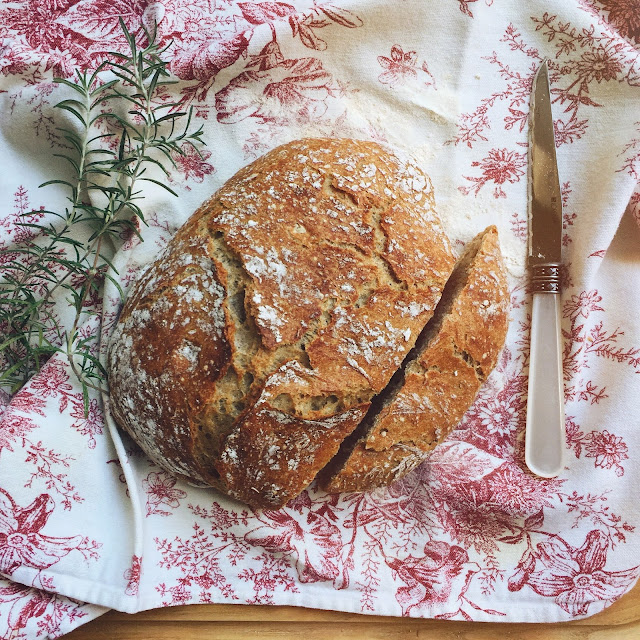 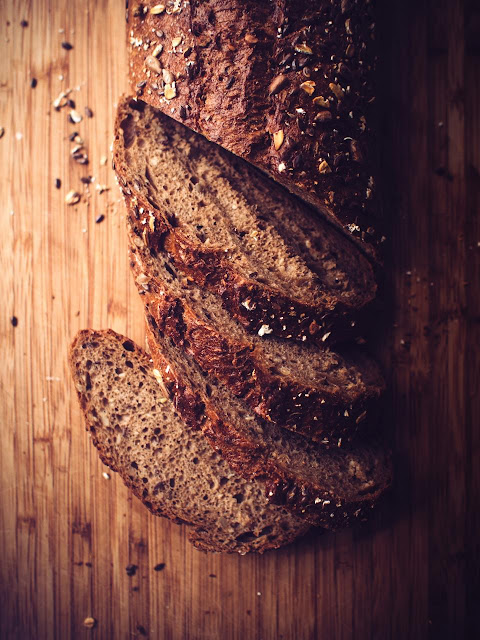 Rye bread ((Ruisleipä or hapanleipä (lit. sour bread) in Finnish)) is a dark, sour bread produced in quantity in Finland, where it is the most popular type of bread. Compared with the more internationally popular German style, Finnish rye-breads tend to be less oily or moist in texture. The most common types of Finnish rye breads are not sweet nor do they contain spices like caraway, unlike Swedish rye breads. As well as traditional breads more modern, softer breads exist as well these days. Rye bread is notable for its resistance to spoiling; it may store for weeks or months without developing mold. ** Additionally, if left on the table, it quickly dries into a crisp that stores indefinitely.

Traditional Eastern Finnish rye bread is called "limppu". The closest translation to English would be loaf, but that does not actually describe the round, bulbous bread that is actually known as limppu, and could cause confusion as rectangular loaves are also available and are not called limppu. This bread is dark, sour in taste, dense, heavy and comparatively dryish. Its mouthfeel still remains soft enough to be bitten off easily, and leavening is easily discernible even by eye. This kind of bread was usually produced at steady intervals throughout the year, whereas Western Finnish tradition stressed rare baking sessions combined with long-term storage.
Limppu is common in the US in the Upper Peninsula of Michigan due to high levels of Finnish immigration and may be found in many pubs and diners across the peninsula.
Reikaleipa
Traditional Western Finnish rye bread (reikäleipä lit. hole bread) was dried near the kitchen ceiling and preserved over the long winter into its many forms. Nowadays this kind of bread is available in all its forms and stages of aging throughout the whole of Finland, regardless of season.
Ruispala
Vaasan Ruispala, (lit. rye piece) a brand of rye bread by Vaasan, is Finland's "most popular bread" according to the company. It is otherwise similar to reikäleipä, but is more consumer-oriented. It comes in single portion size, it mixes condensed rye bread taste with zero-day delivery, it borrows from the German rye bread tradition in keeping a more humid, greasier texture than is traditional in Finland, and it makes the best of the humidity preserving qualities of traditional rye bread by serving each piece of bread as a pre-cut pair of two halves, which protect each other but can still be easily separated.
The brand is not without competitors. Two of them are Fazer's Ruispuikulat (a newer competitor), which are oblong in shape instead, and Oululainen's Reissumies (preceding Vaasa's formulation by about a decade), which are round. Both competitors are distinctly more traditional in formulation than Ruispala, mainly changing the size and shape of the traditional rye bread. As rye bread is the staple one in Finland, the competition among the brands remains fierce to this day.

The old tradition was that all bread in the house for the year was baked in a few days, in a large oven that took a long time to cool after being fired. Thus, jälkiuunileipä (lit. "after-oven bread") could still be baked in the residual heat. The longer baking time in the lower temperature gives it a darker color, higher density and hardness than regular rye bread, comparable to a fruit cake. In addition to the traditional reikäleipä shape, there are also rectangular ruispala-type pieces available.

Crispbread (näkkileipä in Finnish) are leavened rye breads that are dried into thin crisp. They are sometimes made using sour dough. Crispbread are very common throughout the Nordic countries and if stored properly will not spoil for a long time. Variants of crisp bread are thicker (½ cm), air-containing crisps (called just näkkileipä) and thinner sour crisps (hapankorppu). The most common type, often stereotypically associated with schools and other institutions, is rectangular in shape, e.g. Koulunäkki and Kunto brands. A round shape is another variant. Hapankorppu is rectangular.

Links to Bread of the Week

Posted by Internationalfoodblog.com at 12:00 PM