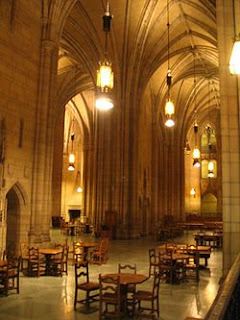 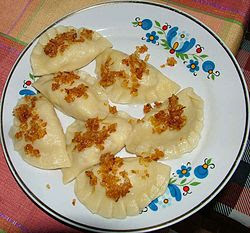 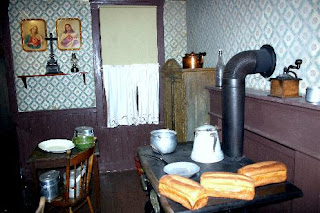 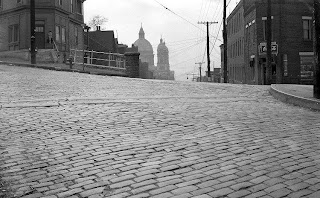 1870's. The Russian controlled part of Poland grew exponentially in population so the jobs were scarce so the Polish were forced to leave the country to find work.  First they went to Brazil, Bosnia and the US. 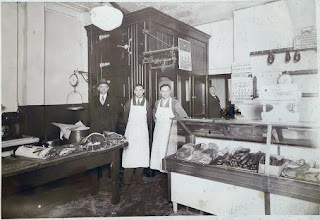 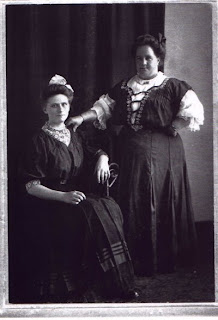 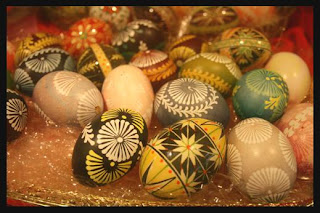 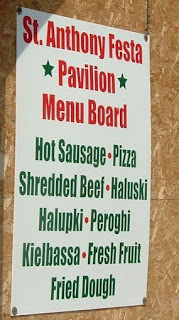 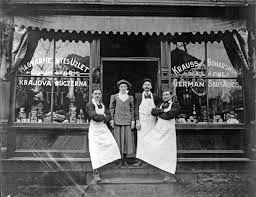 1910. The second wave of immigrants came to the US measured over 20,000. They came for STEADY INCOME.  Other group of Poles were the Austrian, German and Russian Poles. 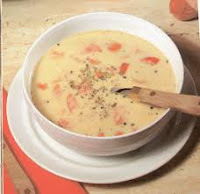 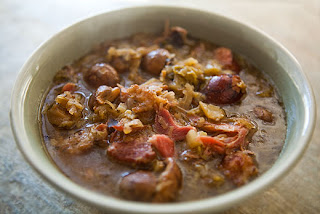 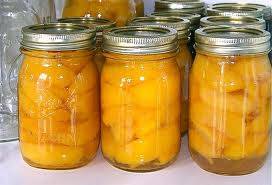 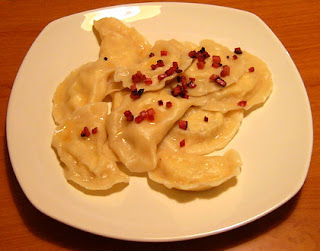 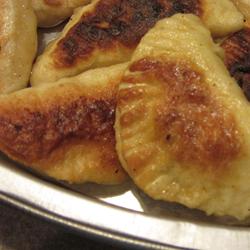 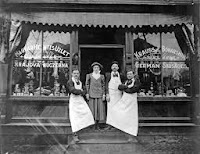 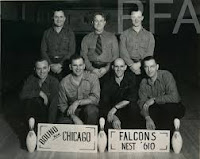 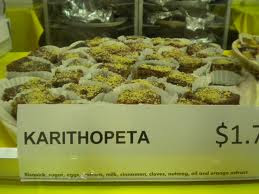 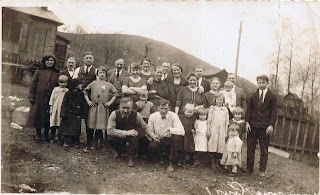 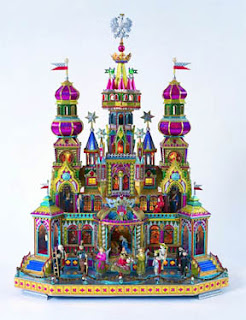 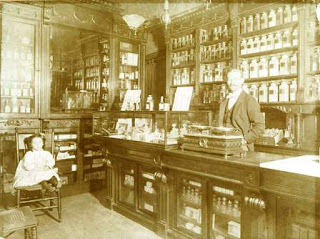 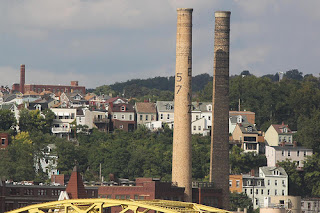 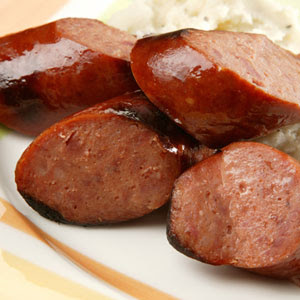 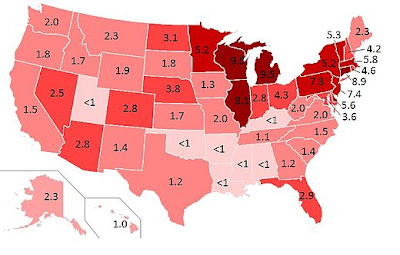 Posted by Internationalfoodblog.com at 5:00 PM