AMERICAN: Brussels Sprouts for Thanksgiving or anytime from Recipe.com

Brussels Sprouts have their origin in Ancient Rome and then they spread throughout the cooler countries of Europe and are mostly known to be from Belgium in eastern Europe. The largest producers are the Netherlands not Belgium.

Brussels Sprouts came to the United States by French settlers in the 18th century.  Most of the production is in California.

I just served them myself yesterday (found some great ones at The Fresh Market in Greensboro, NC).  I sliced them long ways and chopped Vadalia onion greens, mixed them on a cookie sheet, drizzled with Colavita Extra Virgin Olive Oil and baked.  Don't remember the time. Probably 25 minutes. Served with Parmesan-Romano and freshly ground pepper mix.  They were accompaniments to Chicken A La Venezia and Rosemary Sea Salt Bread. 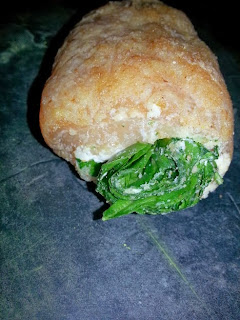 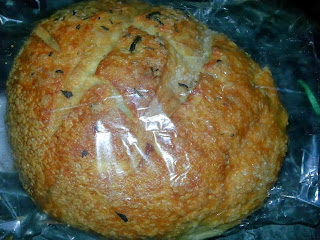 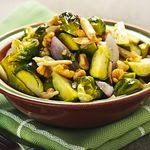 Posted by Internationalfoodblog.com at 1:33 PM