I enjoyed the article in Travel & Leisure but apparently the person who wrote this piece hasn't been to Pittsburgh in years. It is no longer a "Rust Belt"  Was just there in August of this year. I apologize for the ignorance of the writer
but enjoyed the piece.

Pittsburgh is now a hub for artists, foodies, and techies.
The main area were the hot activity is occurring
is in the East End. 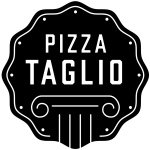 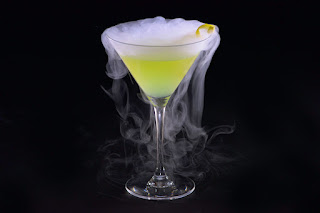 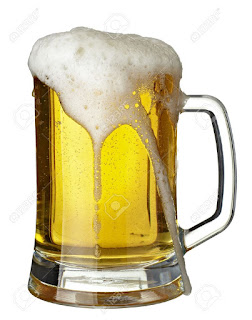 Jamon In English it refers to certain types of dry-cured ham from Spain. There are two primary types of jamón: jamon serrano (meaning ham from the sierraor mountains) and jamon iberico (ham from the Black Iberian pie). Jamón elaboration is similar to that of Portuguese presunto and to Italian prosciutto but is cured longer (for the maximum period of 18 months). 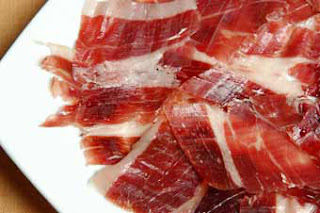 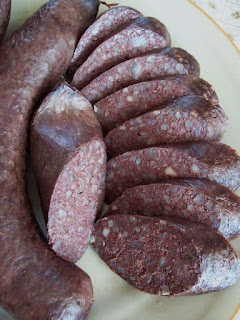 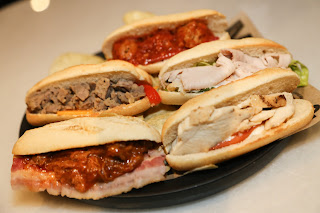 Posted by Internationalfoodblog.com at 3:16 PM