LINK to Wiki on Gascon Cuisine 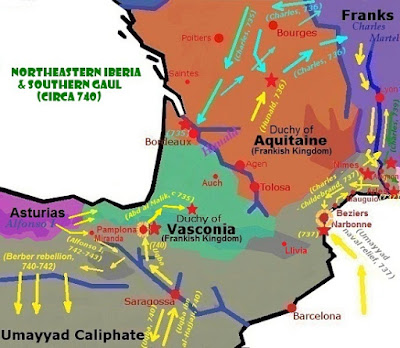 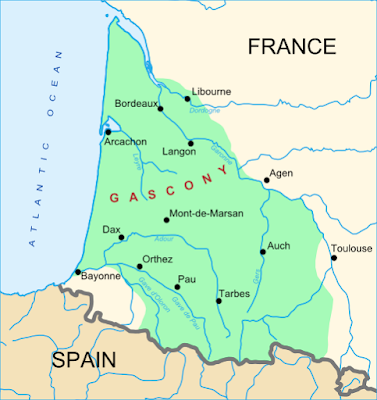 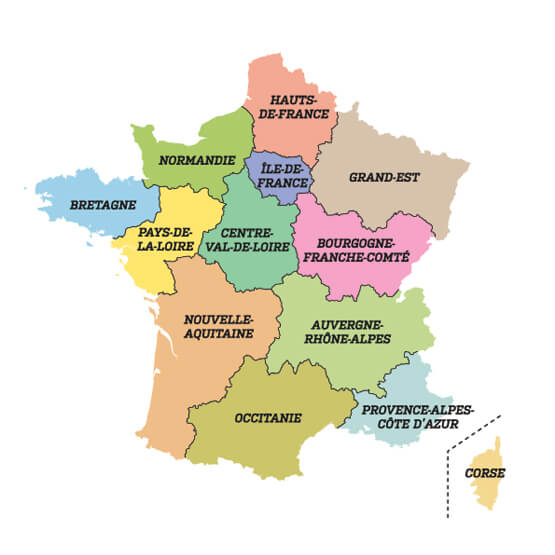 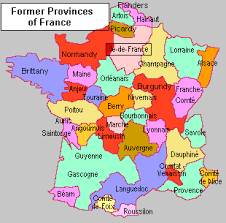 According to Wiki, the cuisine of Gascony is one of the pillars of French cuisine. Its originality stems from its use of regional products and from an age-old tradition, typical of the Aquitane and the Midi-Pyrenees, of cooking in fat, in particular goose and duck fat, whereas the cuisine of the south of France favours frying in oil and the cuisine of Normandy contains more dishes that are simmered or cooked in butter. The long life expectancy of Gascons, despite a rich diet, is a classic example of the French paradox.
LINK to Wiki on Cuisine of Gascony 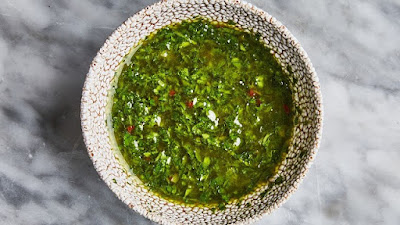 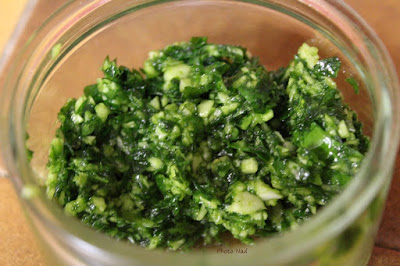 Persillade is the culinary term for a chopped mixture of garlic and parsley, usually in equal parts by volume. The root of the word is persil, the French word for parsley.  Simple to make, but a common ingredient in many dishes, it is often included in a sauté cook's staples. It can be added early in a dish for a mellow flavour, added at the very end of the cooking to provide a garlicky jolt, or even used raw as a garnish.

Basque Cuisine includes 5 areas of Spain
and 4 areas of France. 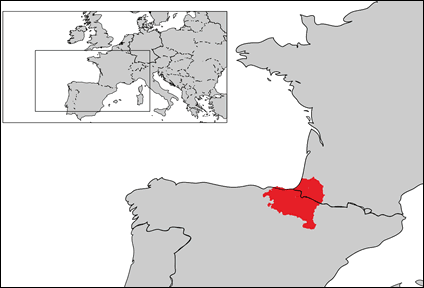 LINK to Wiki on Basque Cuisine 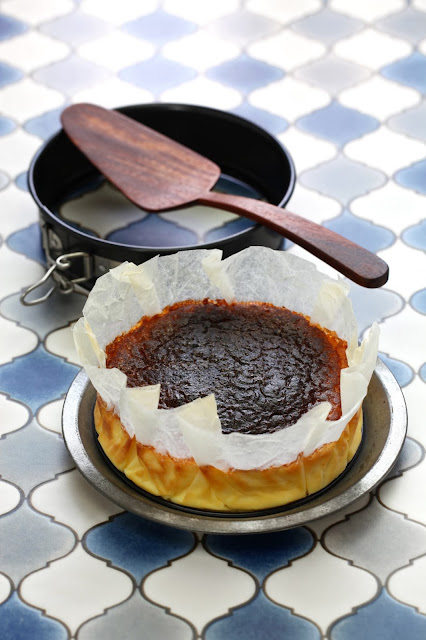 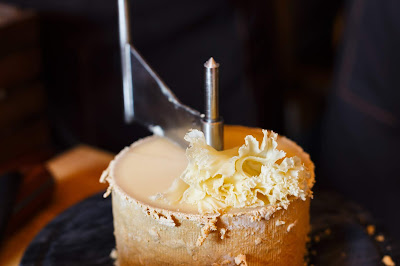 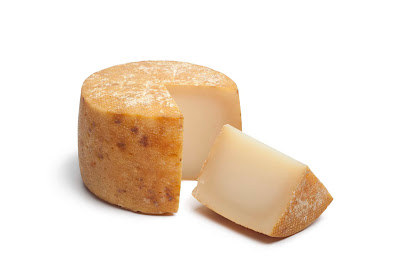 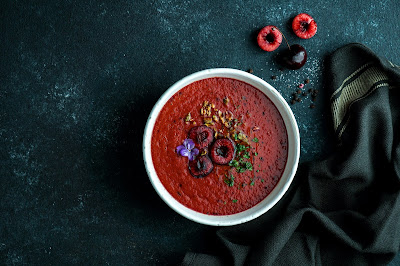 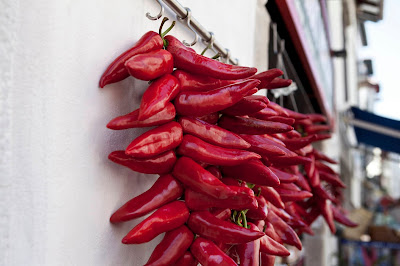 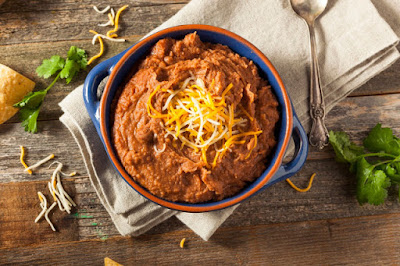 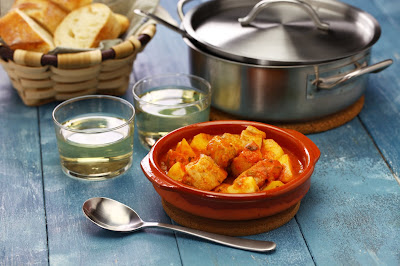 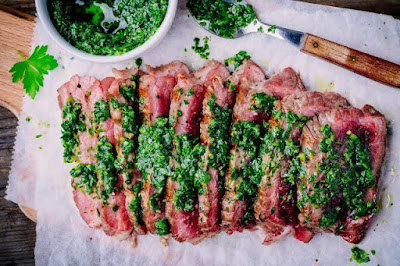 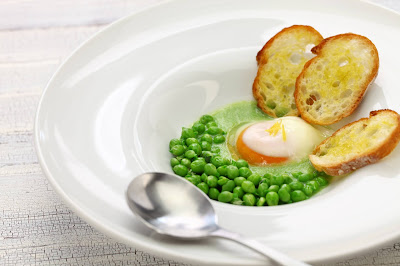 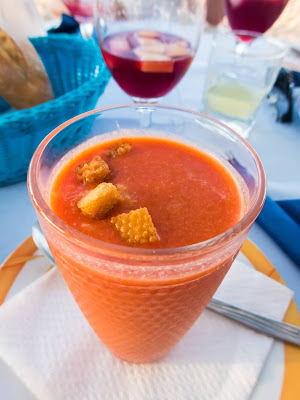 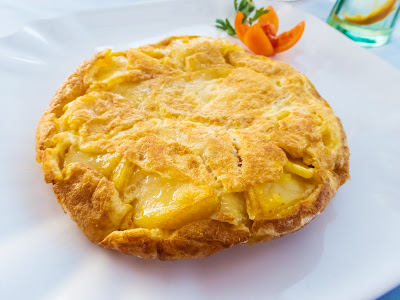 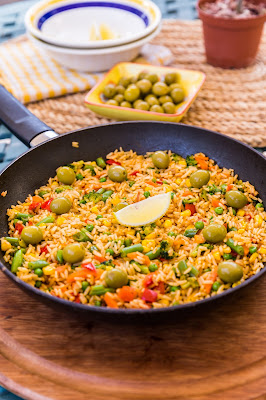 LINK to Saveur for Basque recipes

LINK to Wiki on Occitan Cuisine

The old Occitan area of France is now called
Languedoc-Roussillon 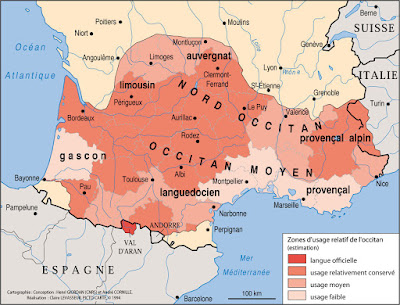 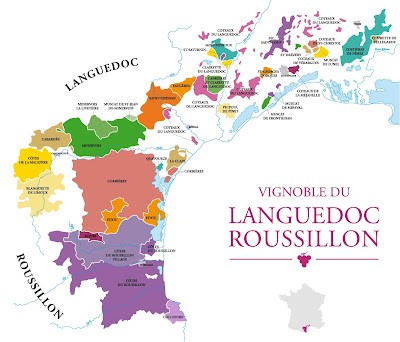 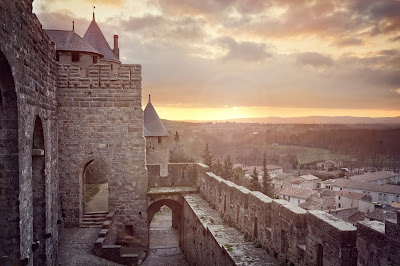 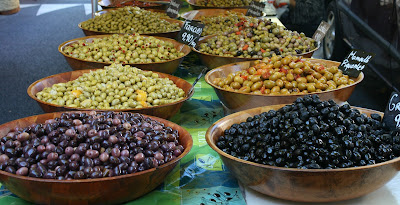 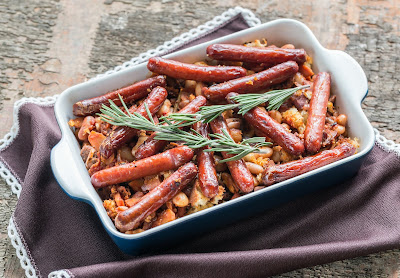 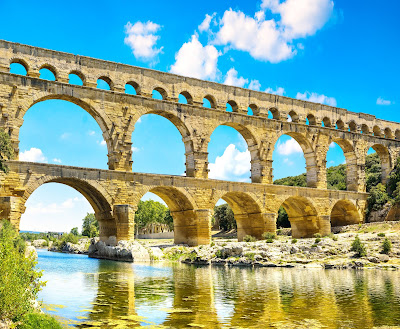 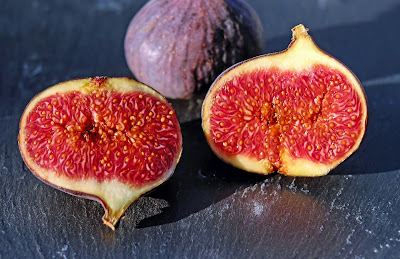 Posted by Internationalfoodblog.com at 2:21 PM