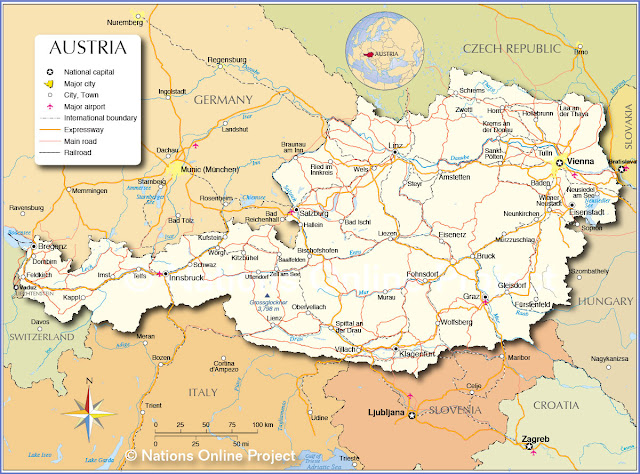 LINK to Austrian dishes, also eaten in Germany
NOTE:  This linked article is not totally correct; they just made an opinion. 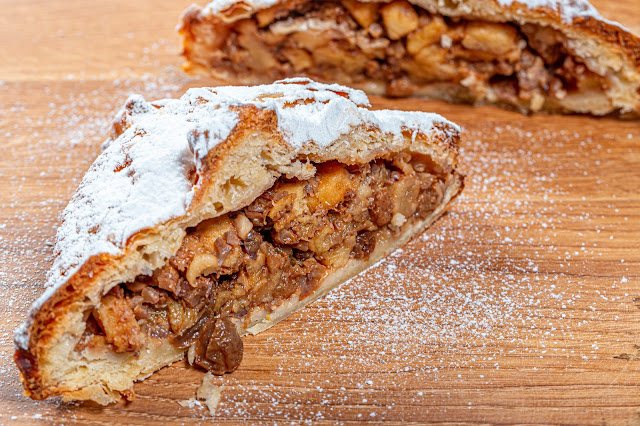 Strudel or Apfelstrudel or Alsace Strudel in France 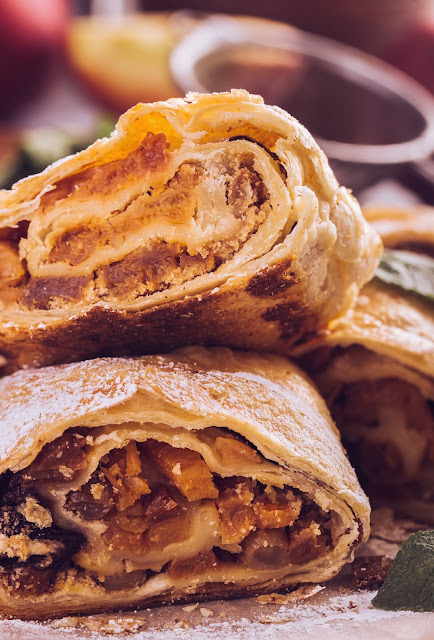 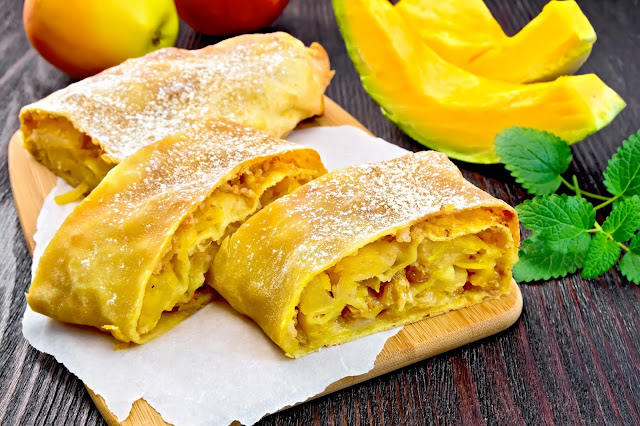 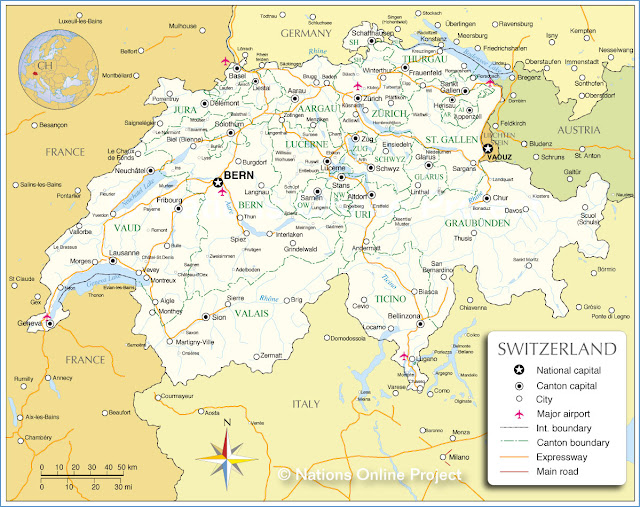 or Apfelstrudel in Switzerland 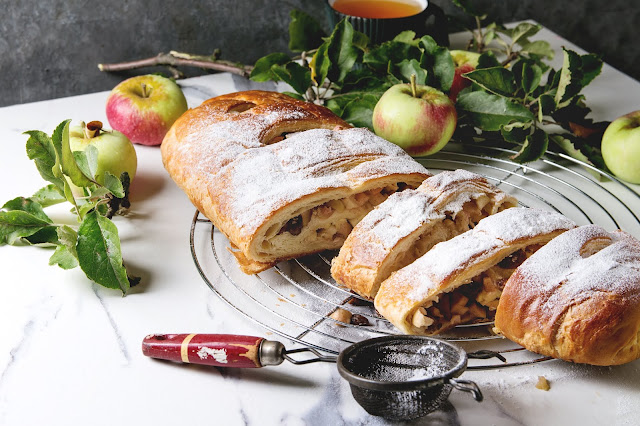 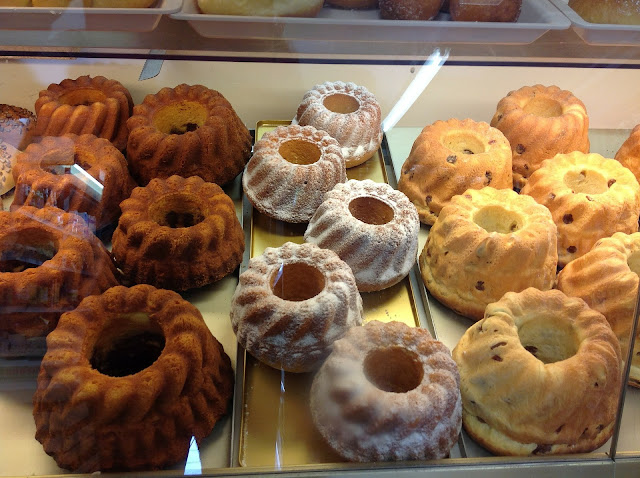 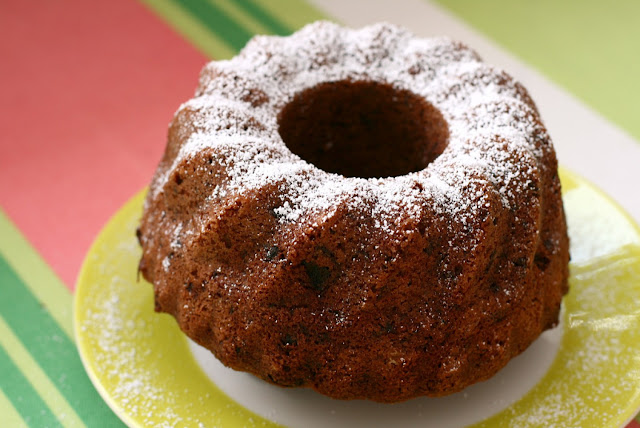 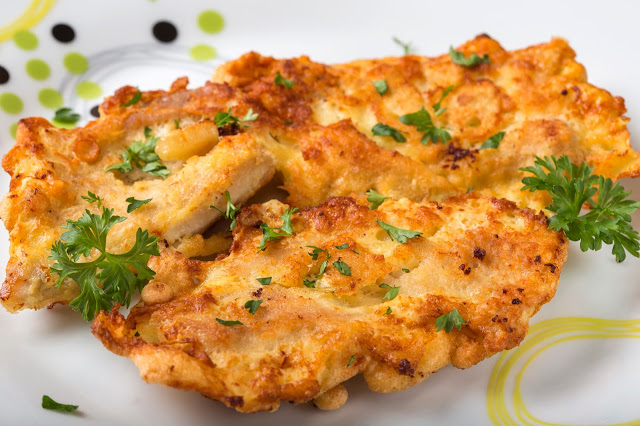 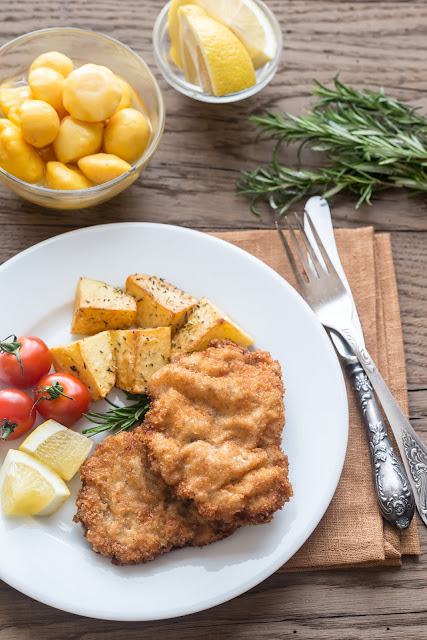 Originating in Austria, the breaded schnitzel is popular inany countries and made using either chicken, veal, mutton, beef, turkey or pork. It is very similar to the French dish escalope aka schnitzel escalope. 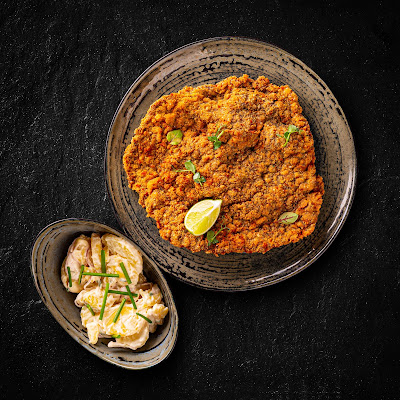 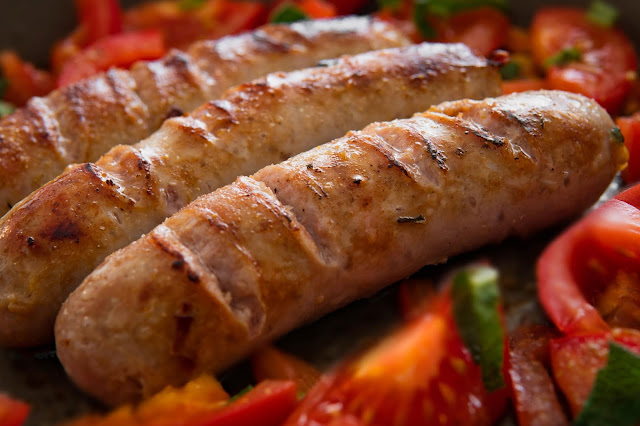 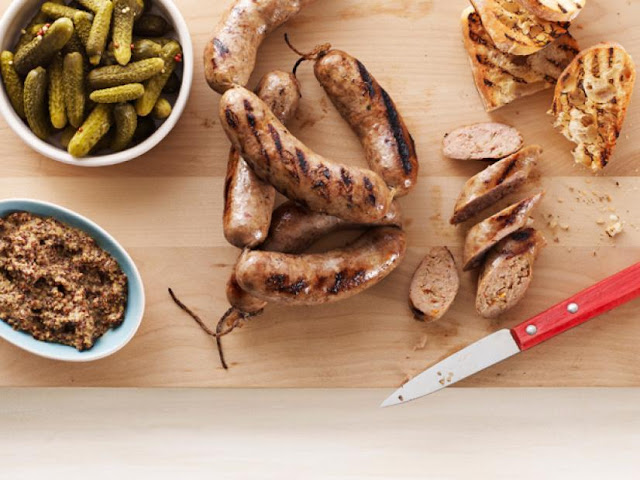 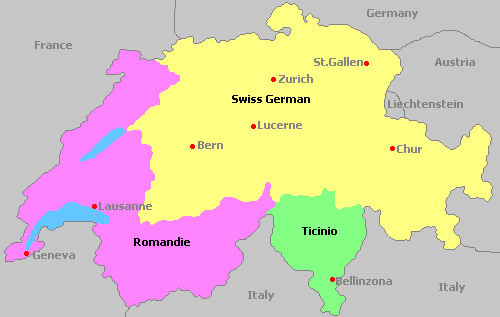 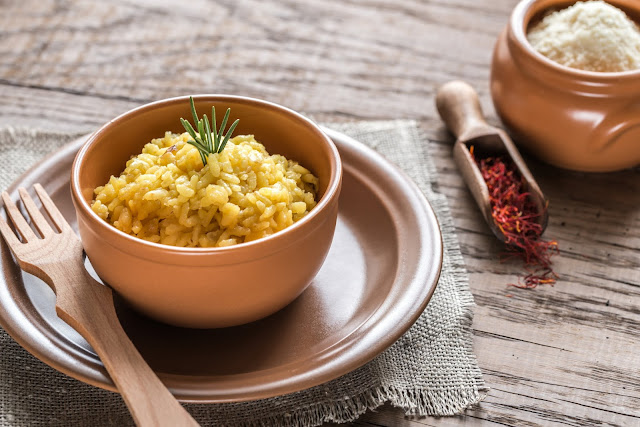 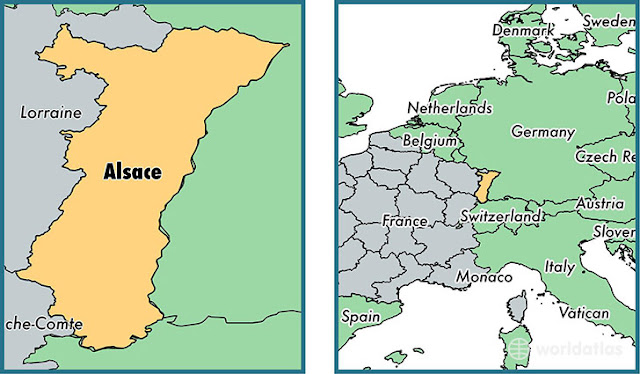 GERMAN FOODS IN ALSACE, FRANCE
NOTE:  Alsace was taken over by Germany during 4 wars so there is a strong German influence in Alsace, France.  And at the end of each battle the Germans had to return Alsace to France. 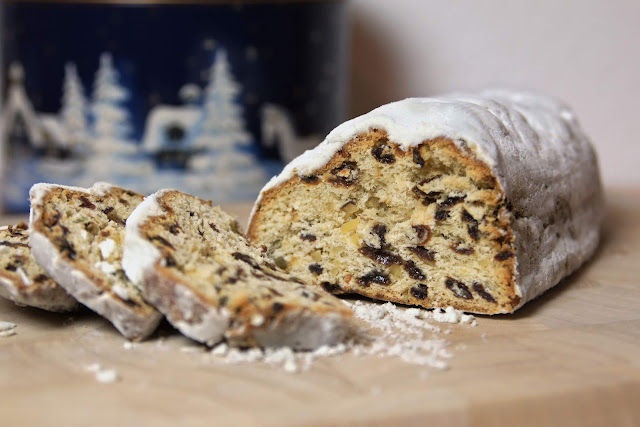 ANOTHER LINK to Stollen Recipe

FLAMMENKUCHEN OR FLAMMKUCHEN OR TARTE FLAMBE OR ALSATIAN PIZZA 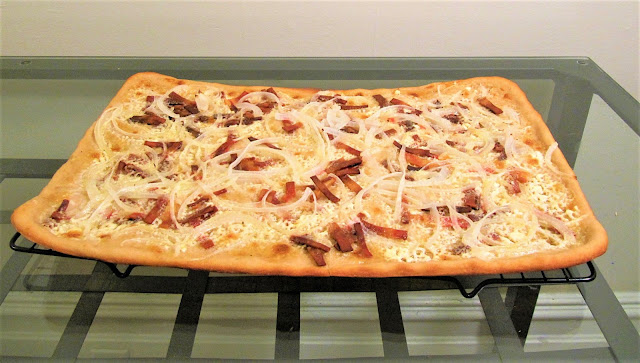 ANOTHER LINK to Alsatian Recipes

LINK to Part 10 - Gascony, the Acquitane, the Midi-Pyrenees and Basqu Country

LINK to Part 14 - Italian links to Yugoslavia and more!