INTERNATIONAL: BORDERLESS CUISINE 3 - Catalonia's and Roussillon's Influence on the cuisine of Andorra


Links to previous Borderline Cuisines at bottom of page


LINK to Languedoc, ROUSSILLON and Midi-Pyrenees

LINK to French Wine VIDEO at the Languedoc-Roussillon Week

This Borderless Cuisine article covers the cuisine of Andorra, Catalonia and an old region called Roussillon which was part of Catalonia (called Northern Catalonia) but later in history it became part of France.  It was first called Roussillon, then Lanquedoc-Roussillon and since the recent change in French mapping it is not called Pyrenees-Orientale (Midi-Pyrenees and Roussillon-Languedoc).

Below are maps of the 22 older sections of France and the new regions (12). 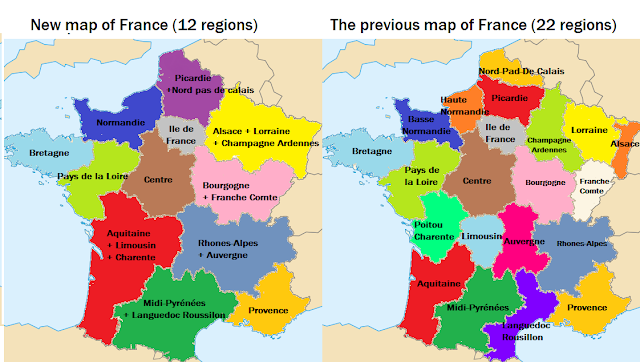 The map below shows the Midi-Pyrenees area of France.  All of the dark pink is the Midi-Pyrenees aka Pyrenees-Orientale. The bottom number (66) in dark pink is old Roussillon and the little dot to the left of it is Andorra. (Note: This area was called Septimania centuries ago; this area was captured by the Moors from Africa but then the Moors were chased out; had an influence on the cuisine of this area.) 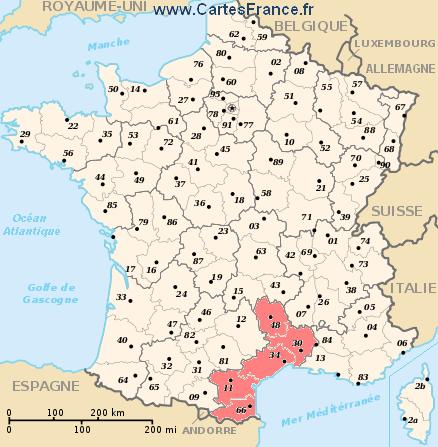 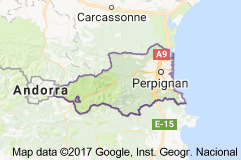 Andorran cuisine is a mixture of Spanish Catalan cuisine and the cuisine of Southern France.  (NOTE:  Catalonia has been trying for years to become independent of Spain but to no avail.)  It is a European cuisine which is adapted to mountainous cuisine with high quality ingredients.

As with many cuisines Andorran cuisine is seasonal.  For example, in autumn game such as wild boar and & hare and mushrooms play a major part.  A sauce for stewed or grilled game is a white sponge mushroom sauce with chile peppers and saffron.  Meat dishes, made on a grill or stewed on open fire, are served with Catalan garlic sauce aioli *.  Mushrooms are also served with mashed potatoes and special sauces.  Hare and wild boar are also stewed in red wine are popular and are served with vegetables and wild mushrooms.
Where did garlic sauce, aioli or garlic mayonnaise come from? It originated in Egypt and was introduced to Spain and France by the Romans.)  Classic Catalan all-i-oli is used on fish, meat, vegetables & salads and is made without egg yolks and with garlic, olive oil, lemon juice or wine vinegar. Two other versions ajolio and ajiaccite are made with the same ingredients but use eggs. 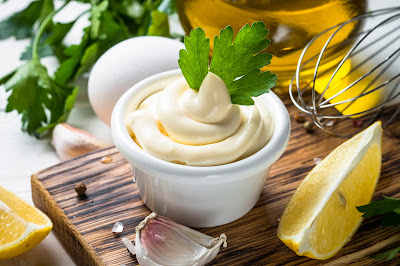 LINK to recipe using eggs; can leave eggs out

For Halloween, they make a dough out of sweet potatoes, almonds and cedar nuts which is baked and then served with fruit, nuts and chestnuts and served with a white Muscat wine.
In winter they eat hot veggie dishes such as cabbage or beets.

In Andorra, Roussillon and Catalonia the cabbage dish is called Trinxat. 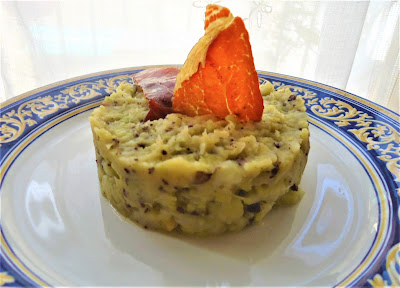 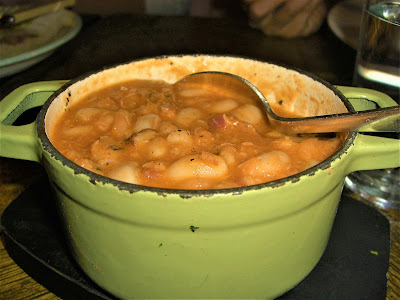 LINK TO RECIPE Catalan Escudella
All three countries make their own version of Catalan Cream, a dessert. In France it is called Creme Brulee. 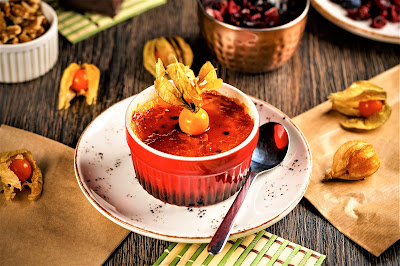 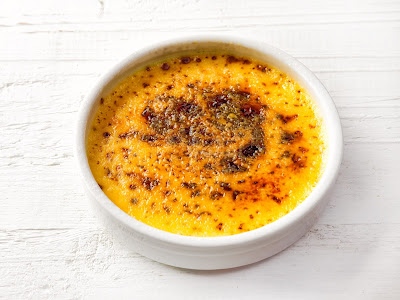 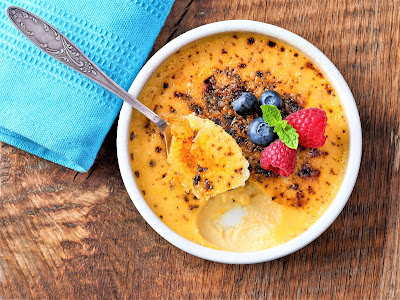 The people in all three countries like
their bread and tomatoes. 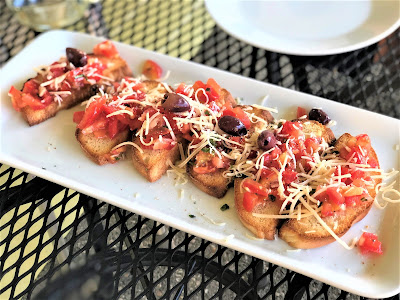 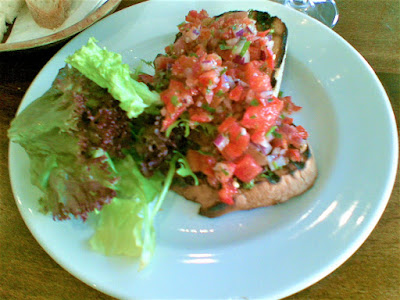 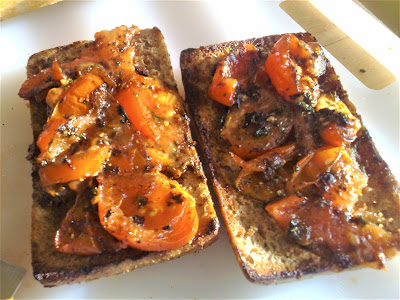 Posted by Internationalfoodblog.com at 12:32 PM