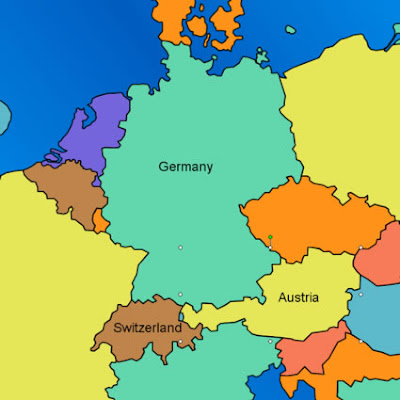 German cuisine varies from region to region. The southern regions of Bavaria and Swabia, for instance, share a culinary culture with Switzerland and Austria In all regions, meat is often eaten in sausage form. 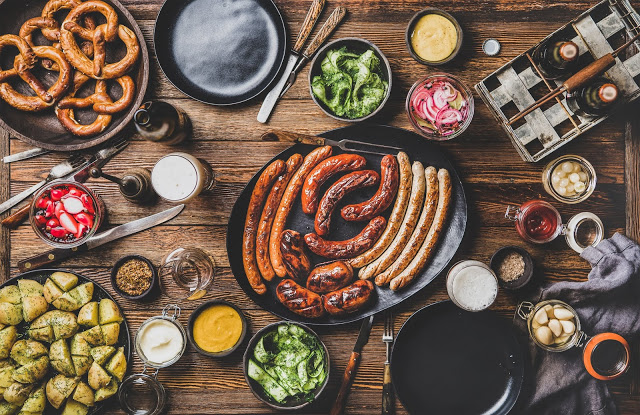 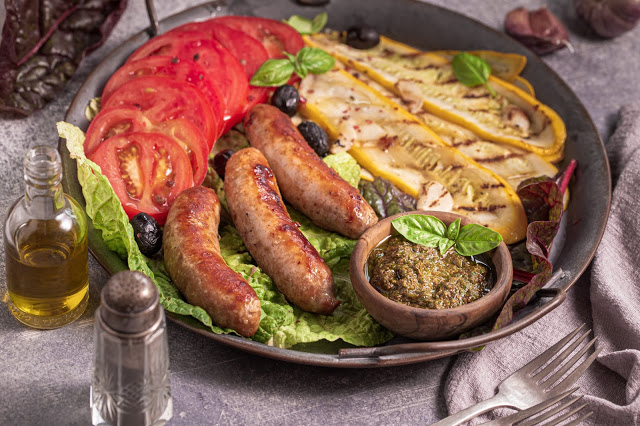 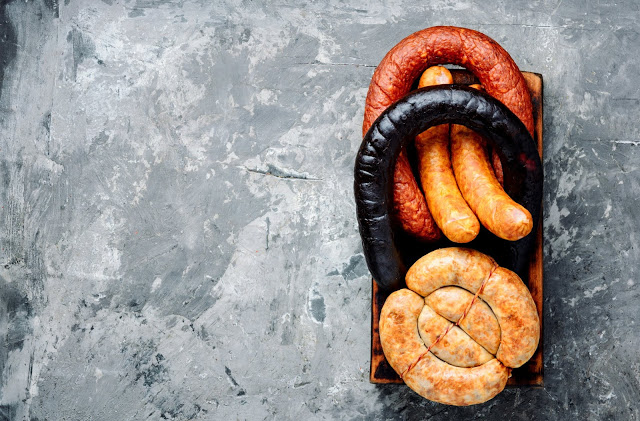 
Spätzle (Swabian diminutive plural of Spatz, thus literally "little sparrows", also Spätzli or Chnöpfli in Switzerland or Knöpfle or Hungarian Nokedli, Csipetke or Galuska) are a kind of soft egg noodle found in the cuisines of southern Germany and Austria, Switzerland, Hungary, Moselle and South Tyrol.

Today in Germany, spätzle are largely considered a "Swabian speciality" and are generally associated with the German state of Baden-Wurttemberg. In France they are associated with Alsace and Moselle. (Remember Germany annexed Alsace at least 4 times during history so the northeastern part of France has a slew of Germany recipes & customs.)  The total estimated annual commercial production of spätzle in Germany is approximately 40,000 tons. Pre-made spätzle are also available internationally from companies such as Maggi, a division of Nestle. 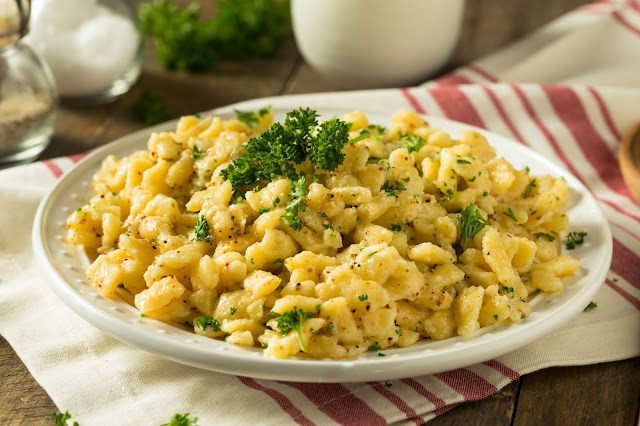 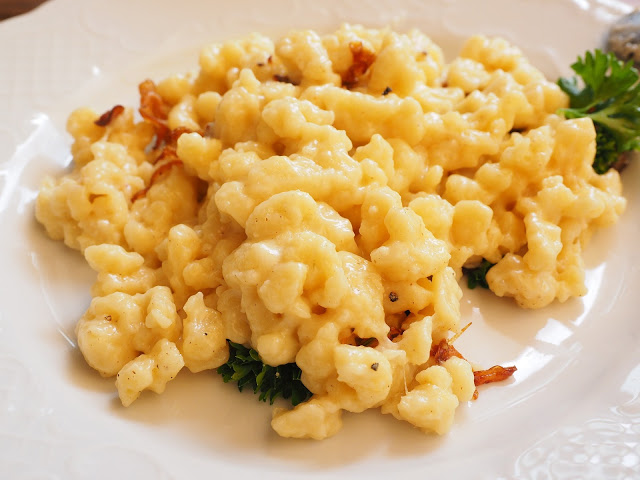 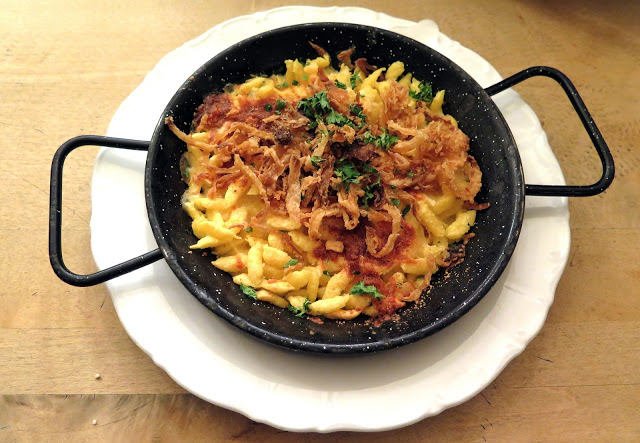 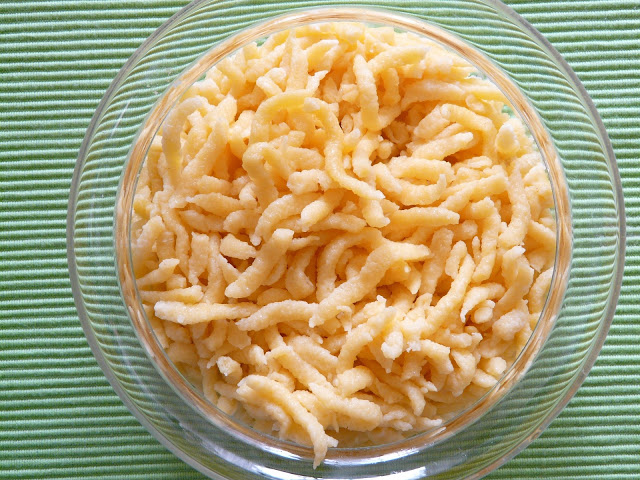 Rye bread is a type of bread made with various proportions of flour from rye grain. It can be light or dark in color, depending on the type of flour used and the addition of coloring agents, and is typically denser than bread made from wheat flour. It is higher in fiber than white bread and is often darker in color and stronger in flavor. 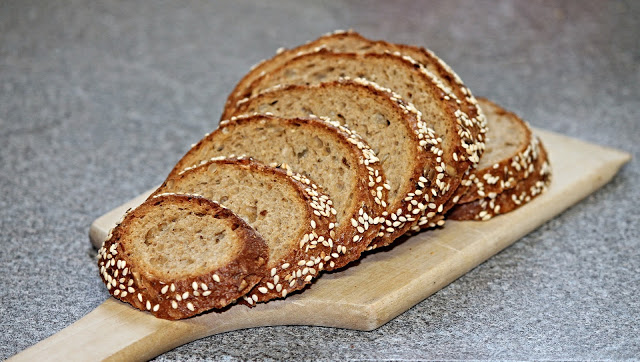 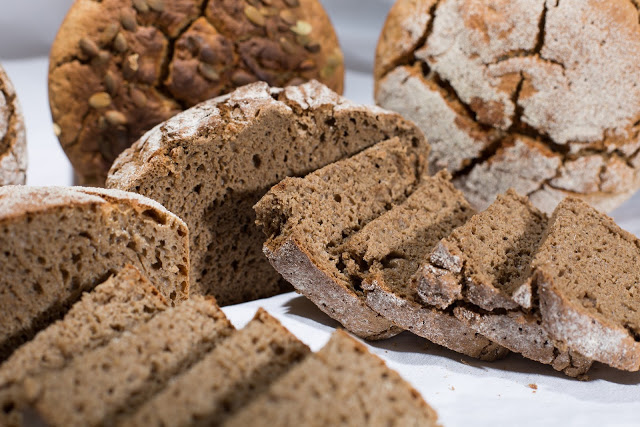 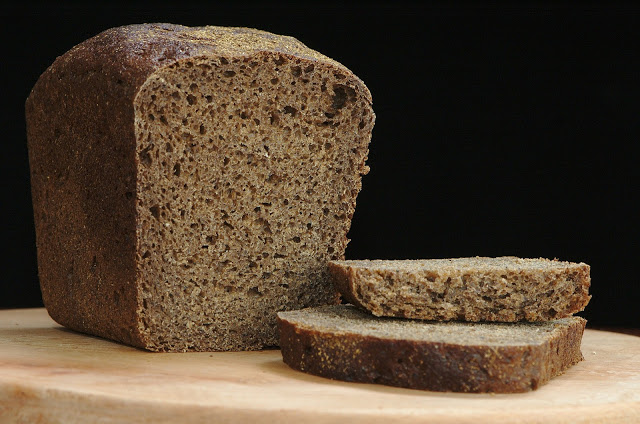 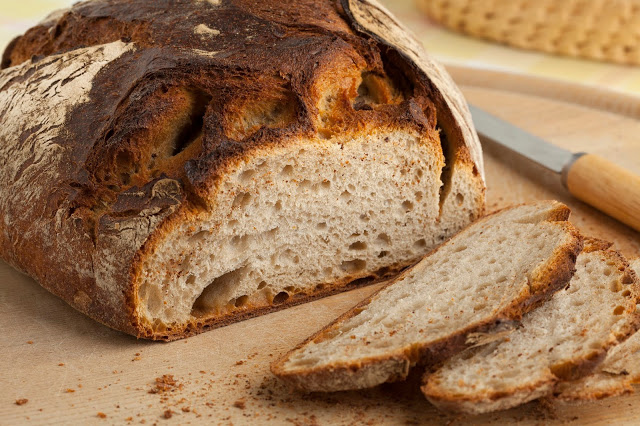 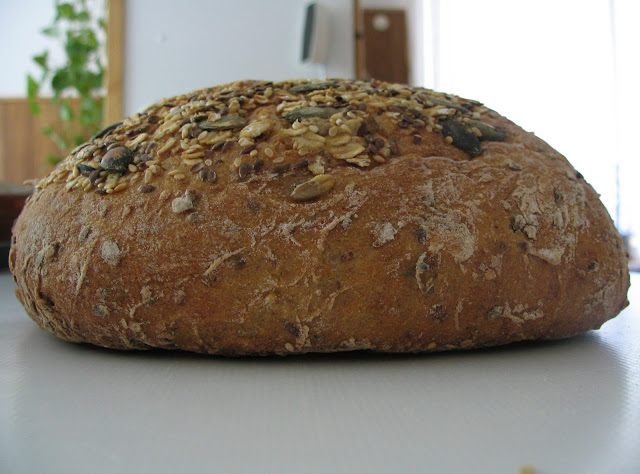 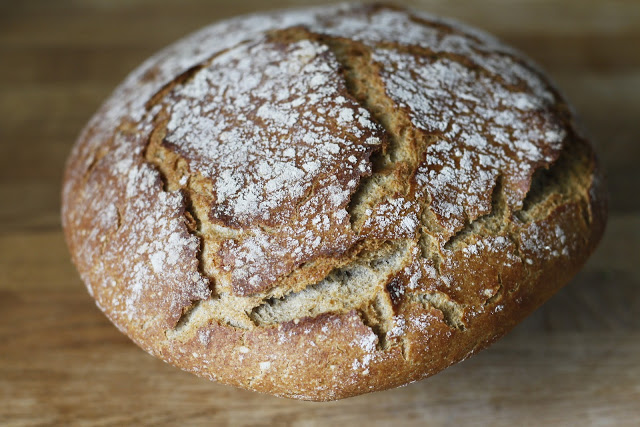 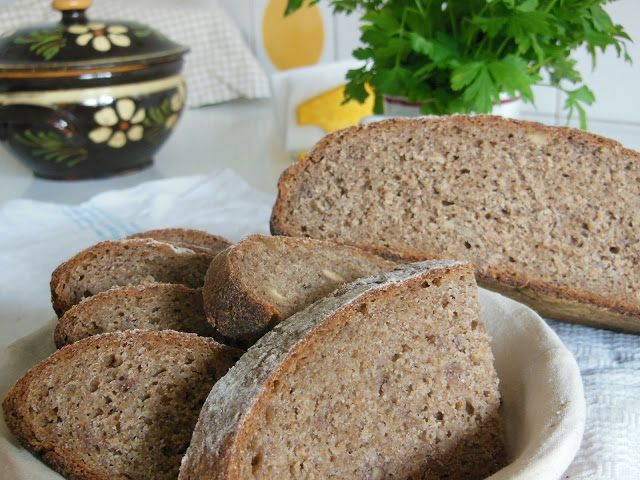 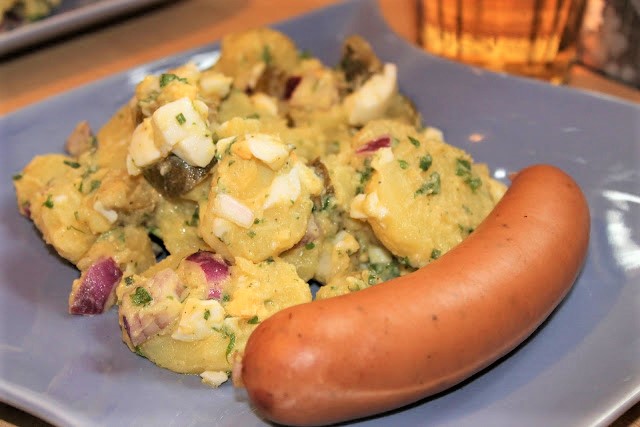 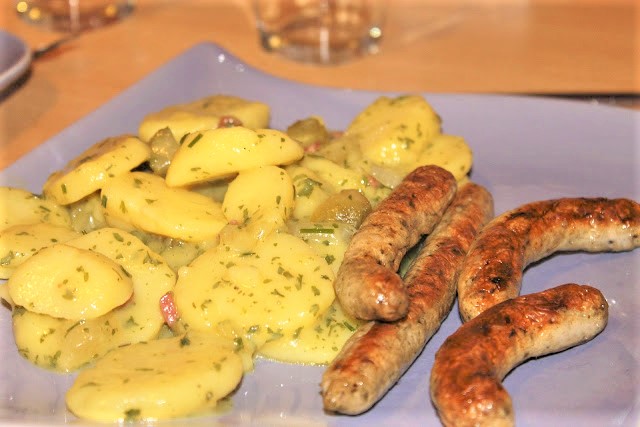 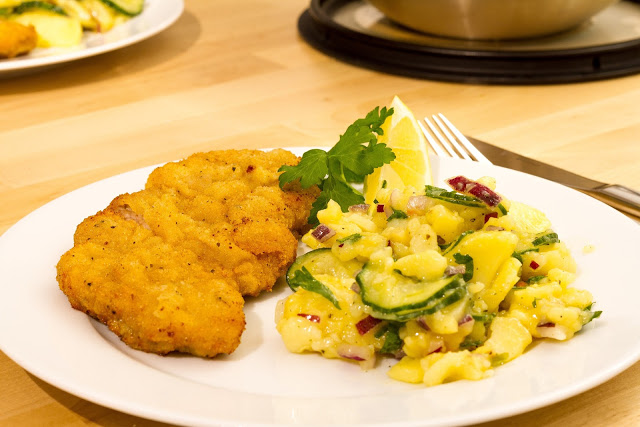 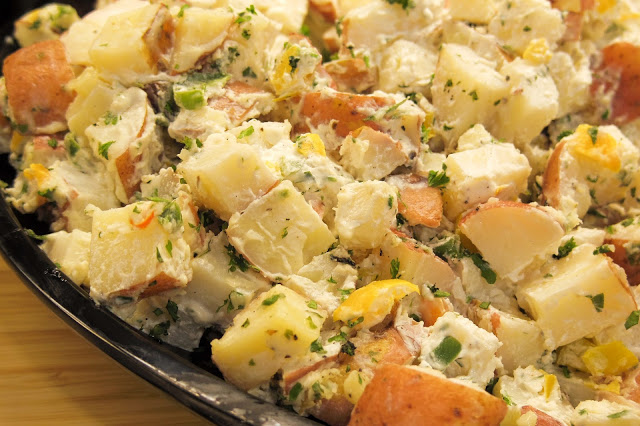 Posted by Internationalfoodblog.com at 3:41 PM