Below are maps of the showing the Basque area/country. 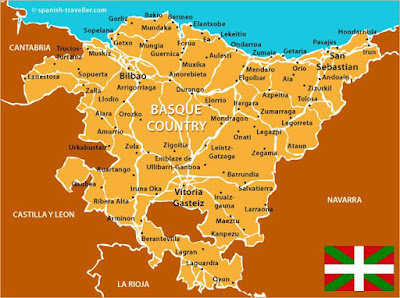 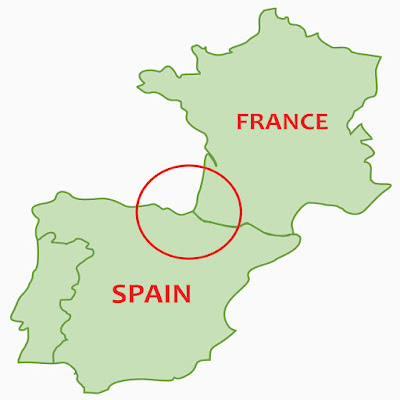 In the third photo you can see the Basque flag.
Below is the Basque Coat of Arms 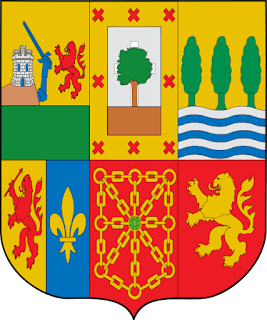 What Basque Sounds Like Compared to Other Languages - VIDEO

Posted by Internationalfoodblog.com at 3:05 PM