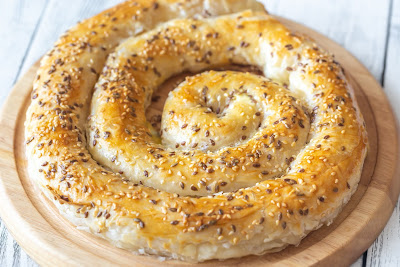 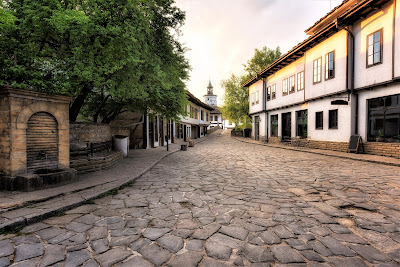 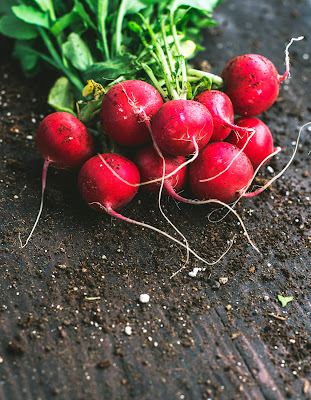 (see definitions of borderless below)

a.  Similar foods across borders (could be in one state or Grits in several adjacent states, for example)

b.  Foods similar to abutting or adjacent  countries (countries sharing borders and similar foods such as Germany, Austria and Switzerland)

c.  Foods similar in different countries where people settled (such as the Basques from France and Spain who settled in Nevada, California and Idaho)

d. Foods (inherited from older sections of Europe, Latin America, etc. such as A Revisit to Griko or Greek cuisine in Italy)

5.  Foods (similar spices and herbs such as those in the Middle East)

6.  Foods that are similar or have a similar uses in different countries (such as doughs, pastries, tapas, pestos, etc.)

7.  Foods compared between two different countries (such as Italian vs Spanish Cuisine)

There are a few books that might squeak through on my definition but not in the way I have prepared this Borderless Cuisine Blog!!

What does borderless mean?

without a band or margin around or along the edge borderless prints (of an island) not divided by a national border
without limits and an intellectual curiosity that seems borderless
(of trade, travel, etc.) not constrained by the presence of international borders; a borderless business world
Posted by Internationalfoodblog.com at 3:24 PM