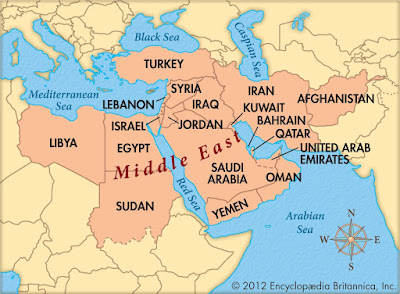 LINKS TO IMAGES OF MIDEASTERN FOODS 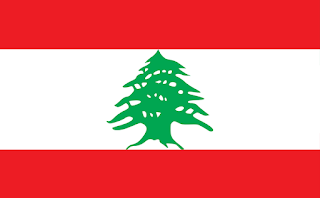 LINK TO THE BEST LEBANESE RECIPES 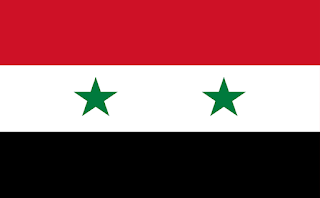 Syrian cuisine is a Middle Eastern cuisine that includes the cooking traditions and practices of modern Syria (as opposed to Greater Syria), merging the habits of people who settled in Syria throughout its history.

At the beginning of the 21st century, selections of appetizers known as mezze are customarily served along with Arabic bread before the Syrian meal's main course, which is followed by coffee, with sweet confections or fruits at will. Many recipes date from at least the 13th century. 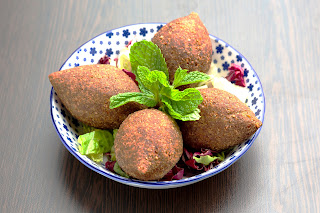 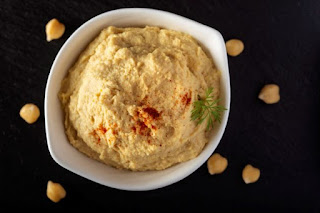 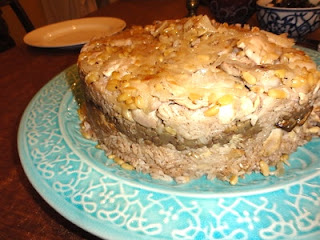 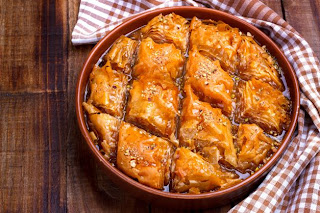 LINK to Syrian Recipes from Trip101 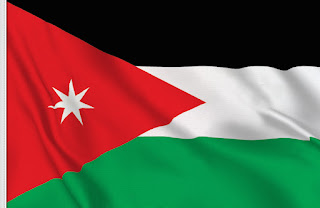 Food is a very important aspect of Jordanian culture. In villages, meals are a community event with immediate and extended family present. In addition, food is commonly used by Jordanians to express their hospitality and generosity. Jordanians serve family, friends, and guests with great pride in their homes, no matter how modest their means. A "Jordanian invitation" means that one is expected to bring nothing and eat everything.

Celebrations in Jordan are marked with dishes from Jordanian cuisine spread out and served to the guests. Customs such as weddings, birth of a child, funerals, birthdays and specific religious and national ceremonies such as Ramadan and Jordan's independence day all call for splendid food to be served to guests. To celebrate the birth of a child, karawiya, a caraway-flavoured pudding, is commonly served to guests.

LINK to most popular Jordanian Foods 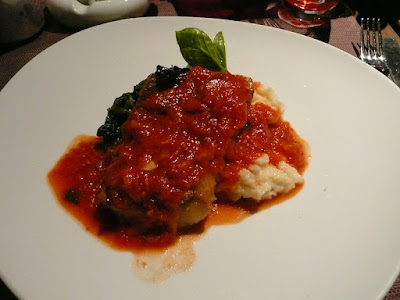 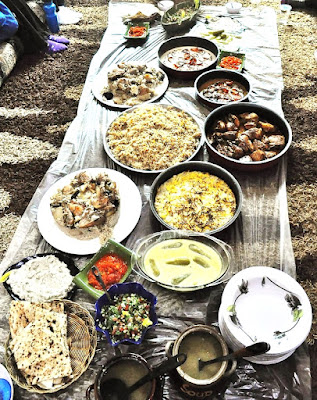 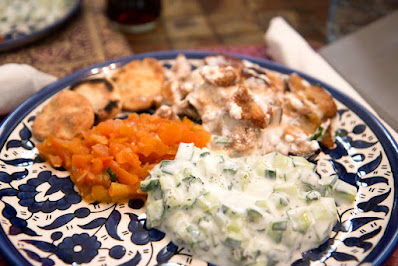 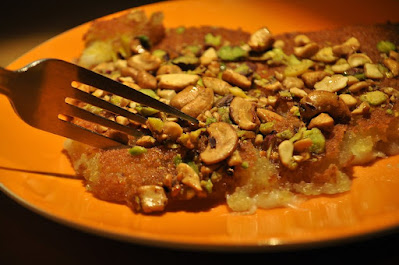 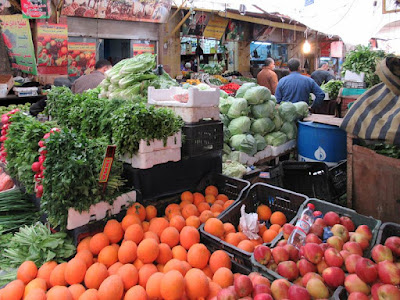 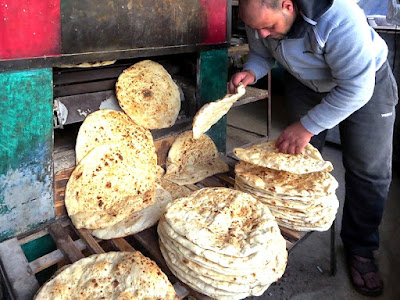 Turkish cuisine (Turkish: Türk mutfağı) is largely the heritage of Ottoman cuisine, which can be described as a fusion and refinement of Mediterranean, Balkan, Middle Eastern, Central Asian, Eastern European, Armenian and Georgian neighbouring cuisines, including those of Southeastern Europe (Balkans) Central and Western Europe. The Ottomans fused various culinary traditions of their realm with influences from Mesopotamian cuisine, Greek cuisine, Levantine cuisine, Egyptian cuisine, Balkan cuisine, along with traditional Turkic elements from Central Asia (such as ayran and kaymak), creating a vast array of specialities. 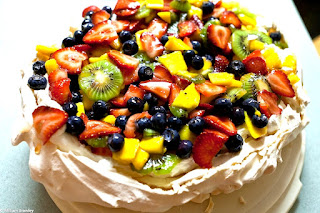 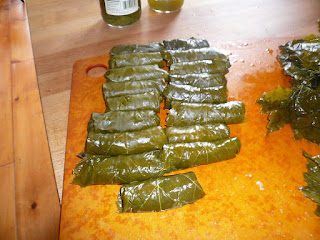 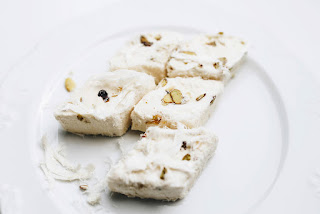 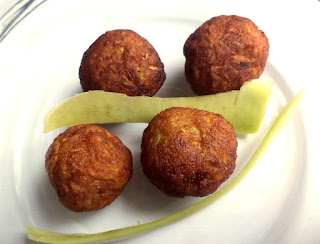 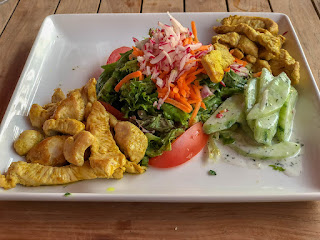 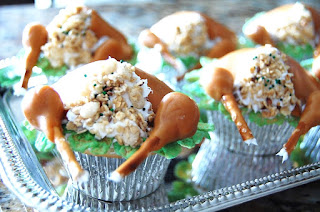 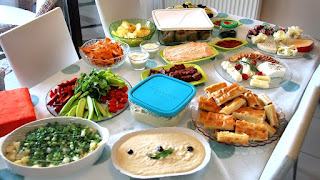