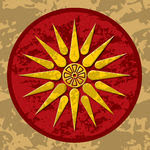 The Macedonians who were oppressed by the Turks for 5 centuries came to the US.
Macedonia consisted of Northern Greece, Bulgaria and eastern Yugoslavia.
A few dishes would be standard:
RECIPE LINKS BELOW THESE GENERIC PHOTOS 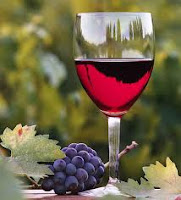 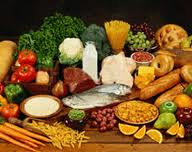 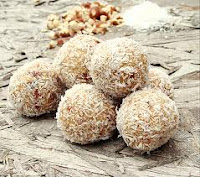 Recipes from church in LA

Macedonian recipes and video from Squidoo

Posted by Internationalfoodblog.com at 2:32 PM