Louisiana's Cocktail from the Vancouver Sun 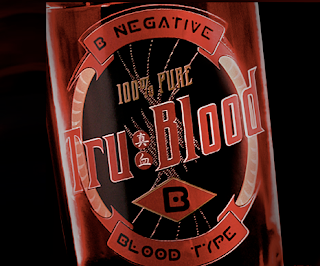 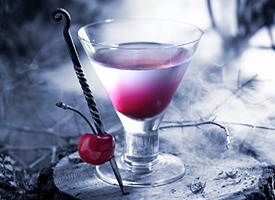 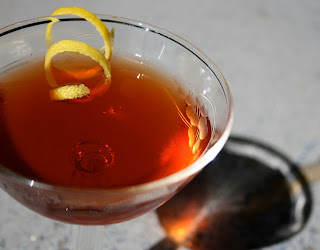 From Vancouver Sun This classic cocktail — whose name means the Old Square, the historic name for the French Quarter — was invented at the Hotel Monteleone’s Carousel Bar in New Orleans in the 19th century. It was for many years lost to history, but was recently rediscovered, luckily for us. In his book, Vintage Spirits and Forgotten Cocktails (Quarry Books, 2009), author Ted Haigh recommends shaking it, but as an all-spirits drink, it should properly be stirred.

Indeed, New Orleans is the birthplace of many of the world’s greatest drinks. At the top of that list is the Sazerac, the city’s official cocktail (rye whisky or cognac, sugar, Peychaud’s bitters, absinthe rinse).

Many people believe it was the original cocktail, though it was invented about three decades after the word “cocktail” first appeared in print, back in 1806.
Then there are the Brandy Crusta, 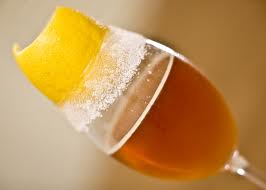 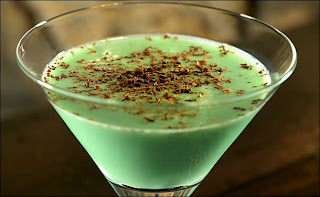 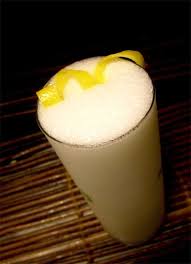 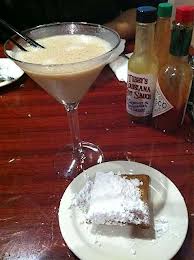 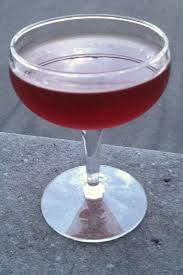 Vieux Carré (see photo and recipe ABOVE in post) 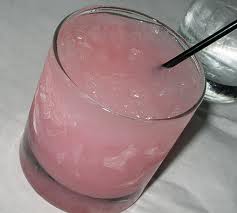 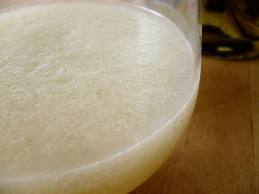 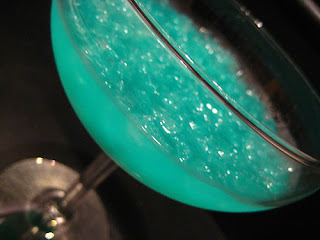 all invented in NOLA.

Posted by Internationalfoodblog.com at 3:00 PM