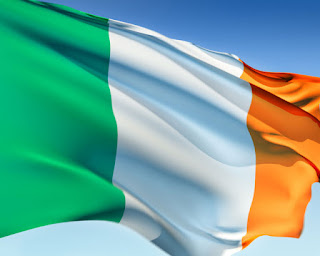 Evolutionary timeline of Ireland inhabitants:  9000 yr. ago - hunters, fishermen, gatherers.  6000 yr. ago - farmers. 5000 yr. ago - introduction of grass seeds (oats and barley) and edible greens.  2600-3000 yr. ago – prospectors who brought cooking troughs. Celts (from central Europe) came during this period with sophisticated instruments, plowshares, etc. They brought ham, pork, hens, duck and geese.  Early 17th century was the introduction of the potato. Meat and dairy product usage increased. As the civilization progressed so did the cuisine. 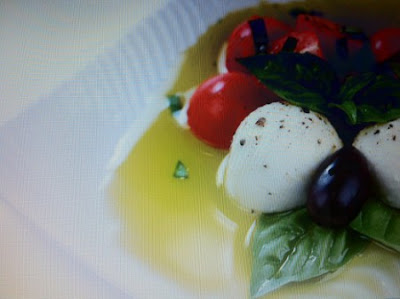 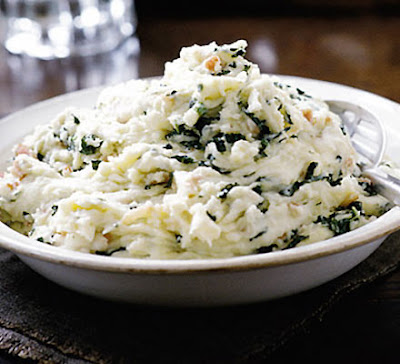 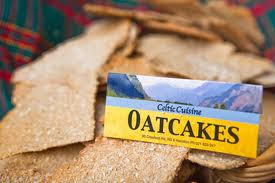 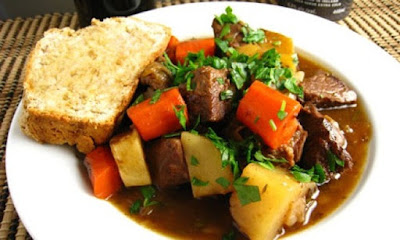 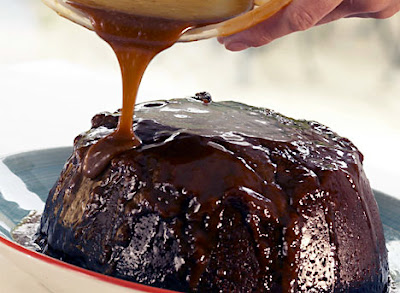 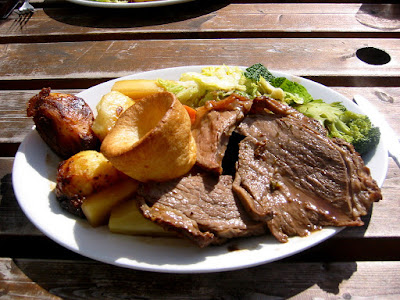 Many foods were potato based until the potato (famine) in 1845. Milk, cheese, meat, cereals and some vegetables formed the main part of the Irish diet from prehistoric times up until the introduction of the Potato. Cauldrons were used for cooking (coastal communities made seafood soups and interior communities did more meat). 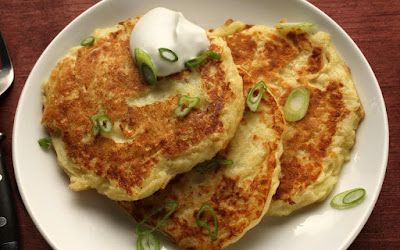 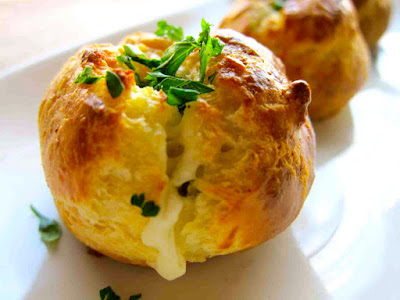 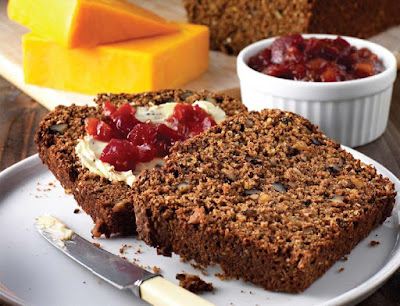 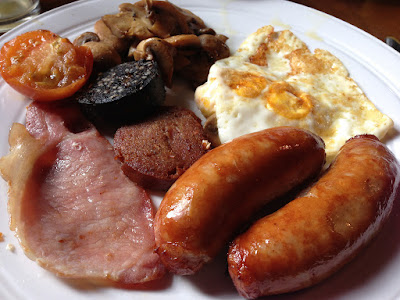 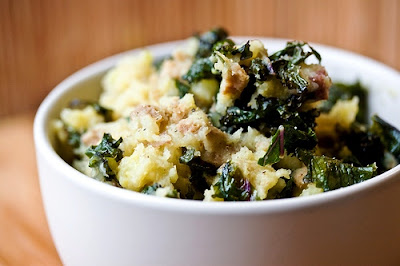 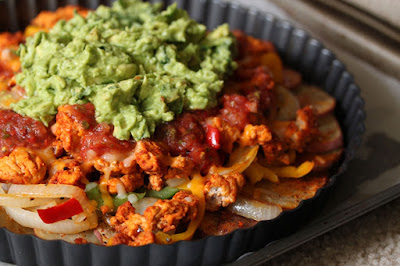 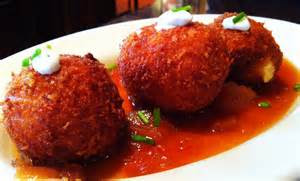 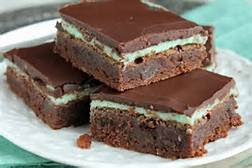 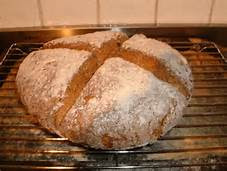 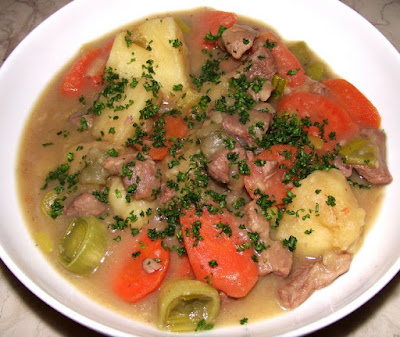 Feasts and festivals date back to the Celtic days:  Imbolc (first day of spring), Shrove Tuesday (day before Ash Wednesday), St. Patrick’s Day, Eater & more.  Over 100 feasts and festivals are held throughout the 50 states of the US featuring Irish music, foods, folklore, crafts and more!!  The Irish live on!!

LINK TO IRISH DRINKS AND SPIRITS

LINK TO IRISH RECIPES FROM FOODNETWORK.COM

Posted by Internationalfoodblog.com at 4:25 PM