LINK TO PART A 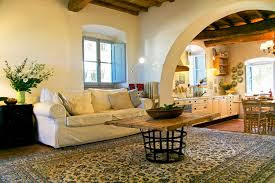 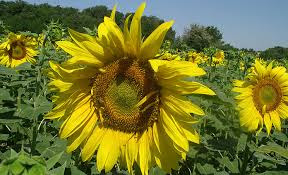 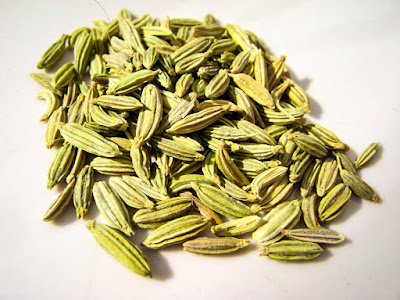 *The most common have a star beside them.

**Don't let too much of any kind of salt overpower these wonderful flavors.

Photo of fennel seeds at top and sesame seeds below. 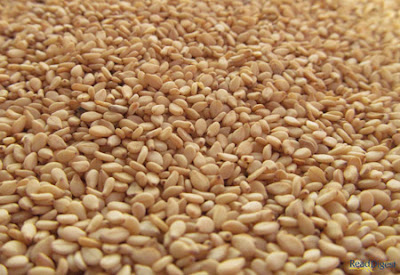 Photo of fennel seeds at top and sesame seeds below

Fennel seeds: (DEFINITION FROM GLOBAL SPICE UNIVERSITY): fennel seed = fennel = sweet cumin   Pronunciation:  FEN-uhl Notes:   This is similar to anise seed, but sweeter and milder.  It pairs well with fish, but Italians also like to add it to sauces, meat balls,  and sausages.   Both the seeds and the stalks from the plant are sometimes called fennel.  If a recipe calls for a large amount, it probably intends for you to use the stalks.   Substitutes:  anise seed OR cumin OR caraway seeds OR dill.

BEWARE OF THE PRETTY CONTAINERS!!  I DON'T MIND THAT I BOUGHT IT BECAUSE THAT IS MY JOB!! 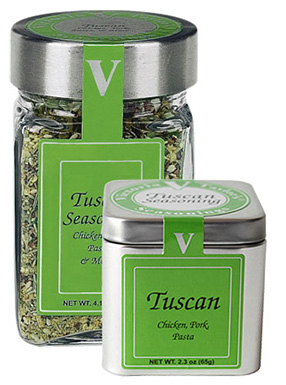 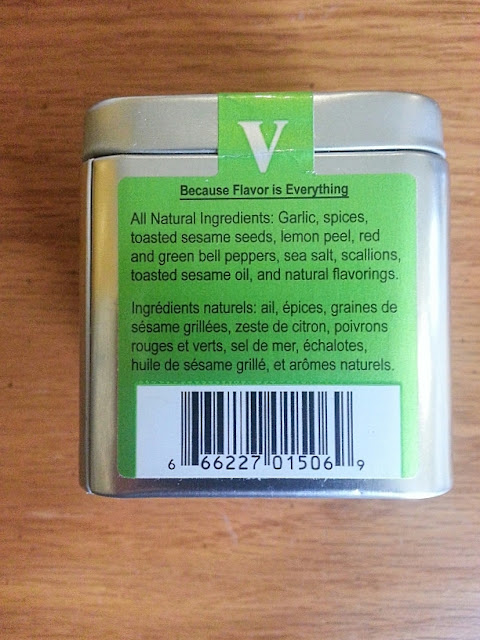 They also used lemon peel and I don't know what the natural flavorings are!!
See up and coming Part C - for recipes to make yourself.

SESAME SEEDS ARE 49% CHEAPER THAN FENNEL SEEDS SO THAT IS WHY THEY PROBABLY USED THEM!

ADVICE:  DO YOUR RESEARCH ON LINE BEFORE SPENDING MONEY ON A SPICE OR HERB AND READ THE LABEL!!

AND MOST IMPORTANTLY THEY TASTE DIFFERENT:

Fennel and caraway are relatives, but not the same plant. Fennel seeds have
a flavor dominated by anise/licorice, where caraway is quite different, being
dominated by other flavors. They also have subtle differences in appearance.
Cumin, anise, and dill are other look-alike seeds with very different flavors.
Anise and fennel have very similar flavors, and can be substituted for each
other.  Caraway and dill are likewise similar in flavor. Cumin has a flavor
different from any of the above.

Posted by Internationalfoodblog.com at 2:48 PM